CBS expands Super Bowl streaming access | Deals | News | Rapid TV News
By continuing to use this site you consent to the use of cookies on your device as described in our privacy policy unless you have disabled them. You can change your cookie settings at any time but parts of our site will not function correctly without them. [Close]

Marking an expansion of the broadcaster’s agreement with the NFL, CBS is to stream this season’s Super Bowl LIII in the US for non-authenticated users at CBSSports.com and on the CBS Sports app. 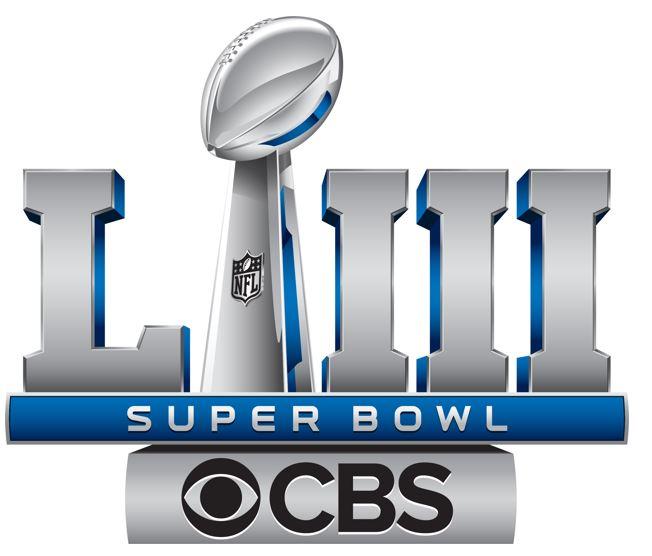 “We’re looking forward to bringing this season’s biggest game to the biggest possible digital audience and building on the record-breaking Super Bowl streams we’ve delivered in the past,” said Jeff Gerttula, EVP and GM, CBS Sports Digital. “Streaming Super Bowl LIII across CBS Sports Digital and CBS All Access platforms is a win for NFL fans.”

Meanwhile, the entire 2018 NFL ON CBS schedule will be streamed live on all CBS All Access platforms, online at CBS.com and on various connected devices including Roku Players, Apple TV and Chromecast. CBS All Access subscribers will receive the NFL ON CBS games that are broadcast in their local market.

NFL ON CBS authenticated streaming rights will also extend to mobile for its cable, satellite, telco and vMVPD partners beginning this season.