HBO Asia’s Folklore horror series set to roll | Programming | News | Rapid TV News
By continuing to use this site you consent to the use of cookies on your device as described in our privacy policy unless you have disabled them. You can change your cookie settings at any time but parts of our site will not function correctly without them. [Close]

HBO Asia will launch its first horror anthology series, Folklore, in October 2018 month, with six episodes centred on a range of supernatural forces and deeply rooted myths espoused across the continent. 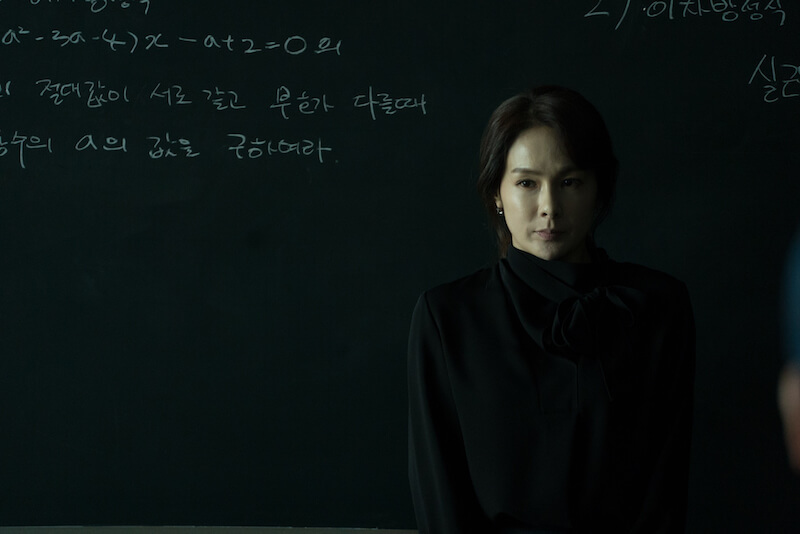 Each episode was filmed in a different country – Indonesia, Japan, Korea, Malaysia, Singapore and Thailand – and helmed by a different Asian director. The language local to each country was also adopted for each of the parts.

“Folklore seeks to modernise or update Asian horror, showcasing the brand of horror that each country is characteristic of and exploring societal dysfunctions in a manner that is specific to the country but possessing themes that will resonate across the continent,” the broadcast network said.

Beginning on Sunday 7 October, a new episode will be released each Sunday, on HBO Asia. The series will also be available for streaming on HBO Go and HBO On Demand.