iQIYI’s Story of Yanxi Palace streamed 15BN times | Ratings/Measurement | News | Rapid TV News
By continuing to use this site you consent to the use of cookies on your device as described in our privacy policy unless you have disabled them. You can change your cookie settings at any time but parts of our site will not function correctly without them. [Close]

The costume drama Story of Yanxi Palace, which concluded on 31 August, has been streamed over 15 billion times by audiences in China, online platform iQIYI claims. 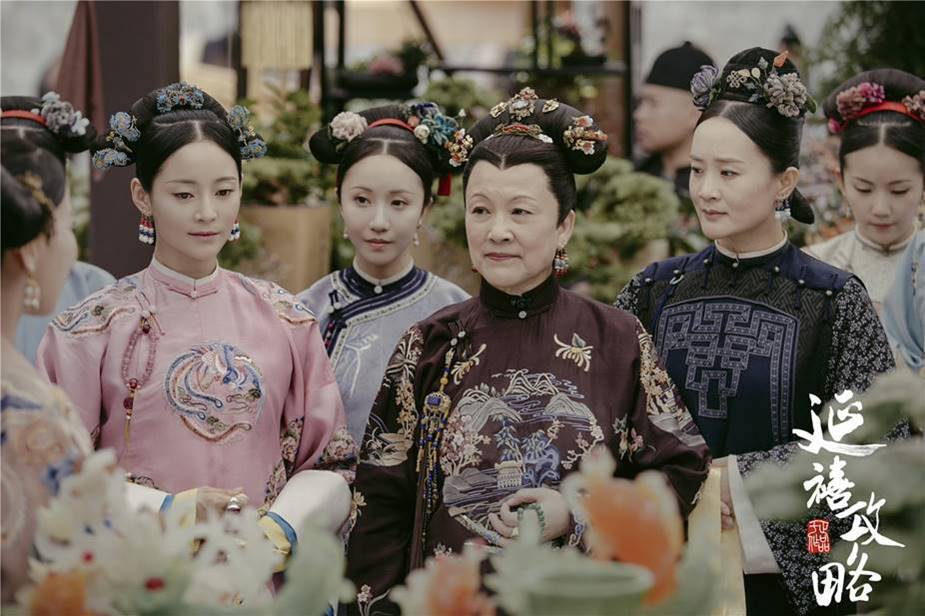 The 70 episode series, co-produced by iQIYI and Huanyu Film Worlds, was the most watched online drama in China for 39 consecutive days this summer, being streamed an average of 300 million times a day, according to the Baidu subsidiary. On its peak day it exceeded a record breaking 700 million views, iQIYI said.

“We feel immensely proud to see the astounding success of ‘Story of Yanxi Palace’ this summer, and the mark it has left on popular culture,” said Dr Gong Yu, founder and CEO of iQIYI.

“In the production process of Story of Yanxi Palace, we deliberately cast lesser known actors with the most promising talent, rejecting recent trends in Chinese industry that put too much emphasis of the celebrity appeal of actors in their productions.

“The remarkable reception seen by the show proves that this was the right choice, once again validating iQIYI’s focus on producing and selecting only the highest quality content. This is the model that iQIYI has always adhered to, and we will not swerve from this vision – Chinese entertainment fans know that the iQIYI brand is a mark of great content,” he added.

The Qing Dynasty tale is now available in over 70 territories as well as mainland China. Story of Yanxi Palace is streaming on YouTube, as well as being distributed to TV channels and platforms across Asia. AsiaN TV, Gala TV and HTV2 have taken the show to audiences in Korea, Taiwan and Vietnam, while it was the most watched programme on TVB in Hong Kong during its second week of broadcast, said iQIYI.