Viacom18 to air India’s nascent KCL wrestling league | Deals | News | Rapid TV News
By continuing to use this site you consent to the use of cookies on your device as described in our privacy policy unless you have disabled them. You can change your cookie settings at any time but parts of our site will not function correctly without them. [Close]

Viacom18 has secured the media rights for inaugural Indian wrestling tournament the Kusti Champions League (KCL), and will cover the event on its regional entertainment channel Colors Marathi and streaming platform Voot. 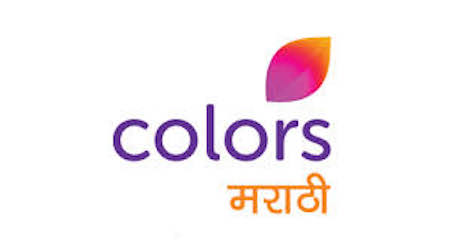 The event, organised by MWCL Sports and Maharashtra State Wrestling Association, will run from 7 October to 28 October 2018, and is hopes to provide some participants for the 2020 Olympic Games.

“Kusti or wrestling as it is popularly known today, happens to be one of India’s oldest sports and is a sport which requires skill, strength, strategy, and determination... While Indian wrestlers have been doing us proud in international arenas, we believe it is about time that Kusti gets its due recognition and popularity,” said Ravish Kumar, head of regional entertainment, Viacom18.

“With this endeavour in mind, we have collaborated with the Kusti Champions League to air these matches on Colors Marathi, thereby bringing the excitement of Kusti into millions of homes across Maharashtra. Moreover, Colors Marathi, with its strong equity, deep cultural roots, and history of innovative programming, is the perfect platform for this sport to find the audience it truly deserves.”

KCL will be played between six teams from a pool of 72 players. KCL has selected over 300 professional players from across Maharashtra for an auction process for the six teams from Mumbai, Pune, Nashik, Aurangabad, Nagpur, and Kolhapur. Each team will comprise eight men and four women, in different weight categories.

A total of 90 matches across 21 days will be played on mat and soil at Balevadi Stadium, Pune in Maharashtra.

“To uplift the sport further with an international approach towards mat wrestling, Kusti Champions League collectively aims to bring contenders from six regions of Maharashtra on one platform and establish them as strong contenders for Olympics 2020. We want to take wrestling to every nook and corner of Maharashtra, give it the deserved fame and subsequently, create an international platform for the sport,” said KCL founder Pushkaraj Kelkar.