Panasonic, Samsung lead HDR10+ adopters | 4K/UltraHD | News | Rapid TV News
By continuing to use this site you consent to the use of cookies on your device as described in our privacy policy unless you have disabled them. You can change your cookie settings at any time but parts of our site will not function correctly without them. [Close]

HDR10+ Technologies has announced the first certified products and first adopters for its technology licence programme with two of the consortium’s founders —Panasonic and Samsung — among the first to announce firmware deployment. 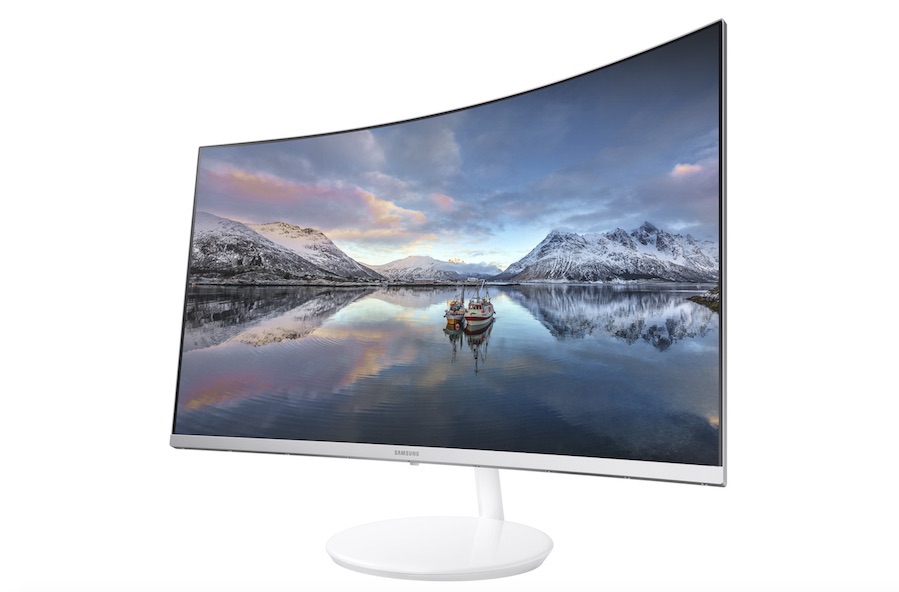 The two companies, along with 20th Century Fox, launched the joint venture to advance the current industry standard of high dynamic range (HDR) and HDR10 TV formats. As an upgraded version of HDR10, HDR10+ adds dynamic metadata to each frame. This optimal HDR data enables advanced chipsets from leading manufacturers to create a true-to-life picture across a wider range of displays.

Select 2018 Panasonic and Samsung television models will now enable support of HDR10+ for consumers while 20th Century Fox has committed to incorporating HDR10+ in its upcoming new release slate. The studio is currently exploring several titles for release in the marketplace and plans to announce availability in the coming weeks.

“We’re encouraged by the interest of early adopters and an expanded HDR10+ ecosystem that will improve the viewing experiences for all audiences.” “Panasonic is happy to announce that through the deployment of a firmware update, the majority of our 2018 4K models are now HDR10+ certified meaning that our viewers will be able to enjoy content even closer to the intentions of the filmmakers,” added Toshiharu Tsutsui, director of Panasonic’s TV business division.

HDR10+ Technologies is also actively partnering with companies throughout the media ecosystem and more than 80 companies have already applied or completed the licence programme.  The application process is available to content companies, display manufacturers, Blu-ray disc players/recorders, set-top box manufacturers, and SoC vendors. A license is royalty-free and there is a only a nominal administrative fee.
Tweet