Amazon plots AVOD service for Fire TV owners | OTT | News | Rapid TV News
By continuing to use this site you consent to the use of cookies on your device as described in our privacy policy unless you have disabled them. You can change your cookie settings at any time but parts of our site will not function correctly without them. [Close]

Even as it ramps up its Prime VOD offer, Amazon is reportedly planning to launch of an ad-supported video service for owners of its Fire TV devices. 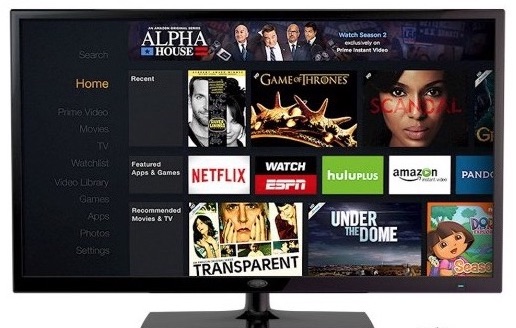 According to The Information, the service will take a page from the Roku channel, which features mainly older library fare, and it could be dubbed Free Dive. As such, the idea is to drive sales of the hardware platform, not compete with the existing Amazon Prime Video

The service is reportedly being developed by Amazon’s IMDB subsidiary.

Amazon has around 48 million customers for its Fire TV devices, including the HDMI stick, a 4K-ready HDMI dongle and the Fire Cube.
Tweet