Twitch drops ad-free viewing for Prime members | Social TV | News | Rapid TV News
By continuing to use this site you consent to the use of cookies on your device as described in our privacy policy unless you have disabled them. You can change your cookie settings at any time but parts of our site will not function correctly without them. [Close] 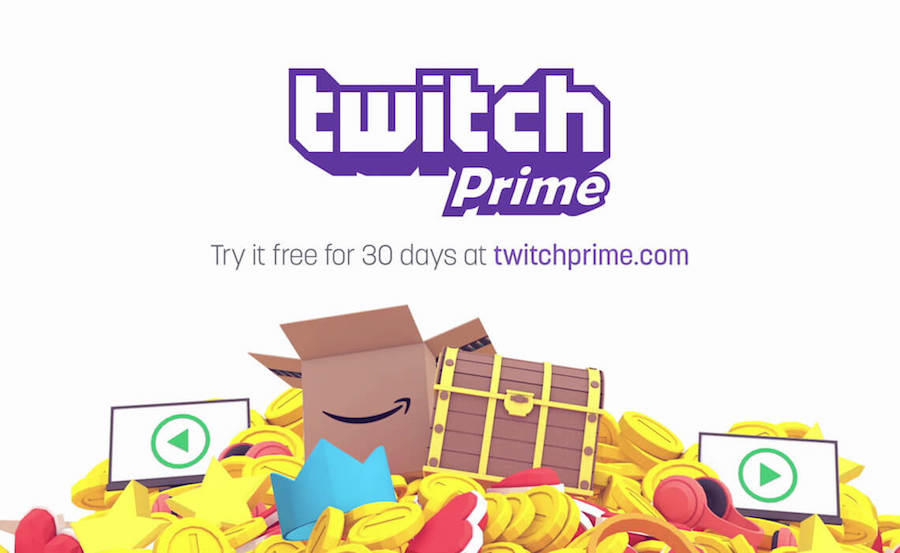 Existing Twitch Prime members with monthly subscriptions will continue to get ad-free viewing until 15 October.

“Advertising is an important source of support for the creators who make Twitch possible,” explained the company. “This change will strengthen and expand that advertising opportunity for creators so they can get more support from their viewers for doing what they love.”

“When we launched Twitch Prime, we were determined to give streamers and their viewers the best value in gaming,” the company said. “And since then we’ve seen the Twitch community take advantage of Twitch Prime perks like monthly channel subscriptions to support favourite streamers, Free Games with Prime, and in-game loot for games like Fortnite, PUBG, Hearthstone, and more. On top of everything you get through Amazon Prime, this year alone we’ve offered members more than $1,000 worth of games and loot.”
Tweet