vMVPDs buoy falling US pay-TV market in Q2 2018 | Pay-TV | News | Rapid TV News
By continuing to use this site you consent to the use of cookies on your device as described in our privacy policy unless you have disabled them. You can change your cookie settings at any time but parts of our site will not function correctly without them. [Close]

Strategy Analytics research has provided further evidence for the growing strength of the of virtual multichannel video programming distributor sector noting that the US TV sector added 868,000 subs in the second quarter of 2018 up 118% annually. 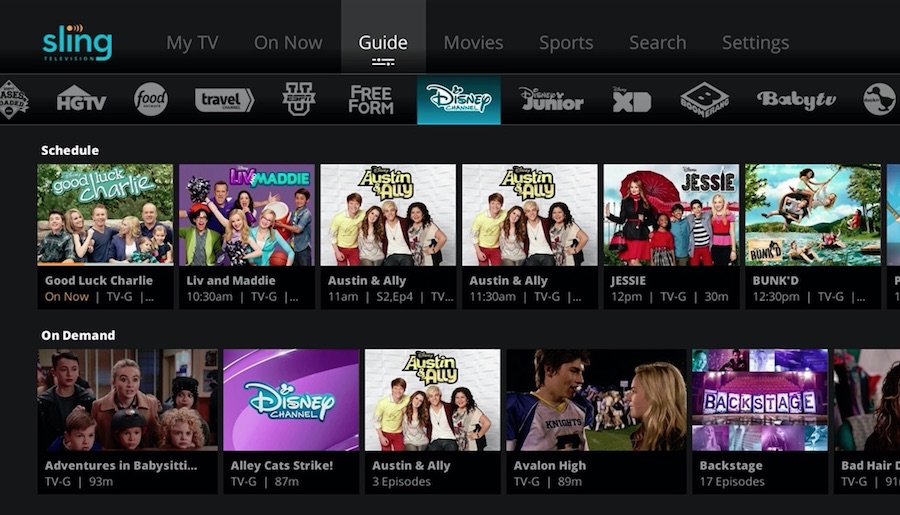 According to the US Pay TV and Video Subscriber Update - 2Q 2018, this means a total of 6.73 million vMVPD subscribers in the US by the end of the quarter and the rise compares very favourable to a general US pay-TV market which Strategy Analytics calculates fell to 93.78 million, breaking a string of two consecutive quarters of growth.

“While the entire vMVPD segment is growing, AT&T’s DIRECTV NOW deserves special notice given how rapidly it has grown in a fairly short period of time,” said Michael Goodman, director, television and media strategies, explaining the trends uncovered in the US Pay TV and Video Subscriber Update - 2Q 2018 report.

“If it continues on its current growth trajectory it will overtake Sling TV as the largest vMVPD in early 2019. Historically, pay-TV in the US has consisted of cable, satellite, and IPTV; however, the introduction of over-the-top pay-TV services [vMVPDs] necessitates a change in our thinking. What we have commonly referred to as pay-TV (cable, satellite, and IPTV) should now be referred to as legacy pay-TV, while the definition of pay-TV should include vMVPDs.”
Tweet