China to drive Asia-Pac online video revenues to grow to $48BN by 2023 | Media Analysis | Business | News | Rapid TV News
By continuing to use this site you consent to the use of cookies on your device as described in our privacy policy unless you have disabled them. You can change your cookie settings at any time but parts of our site will not function correctly without them. [Close]

The Asia Pacific region is set for an online video boom between 2018 and 2023 with revenue growing at a CAGR of 18% from $21 billion at the end of this year to US$48 billion by 2023, according to a report from Media Partners Asia (MPA). 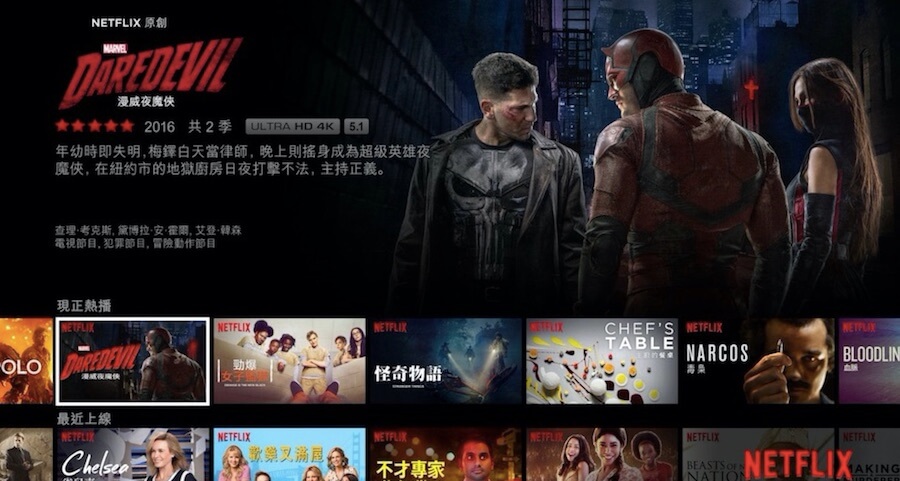 According to the Online Video & Broadband Distribution study, the online video industry in the region is in the early stages of an industry evolution which it believes will require high levels of investment and strong balance sheets. The survey suggests that more than 60% of the revenue, comprising net ad spend and subscription fees, will be sourced from China and more than three-quarters of direct-to-consumer subscription video-on-demand (SVOD) customers by 2023.

After China, the largest markets by revenue in 2023 will be Japan, Australia, India, Korea and Taiwan.

Online video subscription fees in China were identified in the report as having grown from less than US$850 million in 2015 to a projected US$5 billion in 2018. MPA remarked that growth of online video subscription fees has also been strong and increasingly scalable in Australia and Japan, while meaningful opportunities are opening up in India, driven by the growth of payment infrastructure as well as investment in sports rights, local movies and series. By 2023, India will likely be Asia Pacific’s fourth-largest online video subscription opportunity after China, Australia and Japan. Yet online video sub fees in Southeast Asia (including Hong Kong) are relatively low, at a projected US$267 million in 2018. This said MPA could grow to US$724 million by 2023, driven by greater momentum in Hong Kong, Indonesia and the Philippines.

Advances in broadband are also thought to be providing a significant boost to online video consumption, reach and monetisation. Yet MPA warns that for standalone online video players, there is no clear path to significant free cash generation in any market over the medium term, while integrated digital giants and large-scale TV players are subsidising losses for their online video services. That said it does forecast that operational breakeven is likely in the near-to-medium term for local platforms in Australia, China, India and Japan.

MPA also noted that there remain significant barriers to growth, led by high levels of online piracy and that apart from in China, many local players are also struggling to scale in fragmented marketplaces. The analysis shows that the top three SVOD players in a market typically have at least half of online video subscription revenues leaving scope for future consolidation.

“Online video monetisation is starting to scale, supported by rising investment in premium entertainment and sports as well as the growth of broadband and digital payments,” commented MPA executive director Vivek Couto.

“Strong digital ecosystems are emerging, especially in China while telcos are also becoming important aggregators of video services in markets such as Australia, India and Southeast Asia. Advertising is a major revenue stream for online video across the region, while subscription is also key, especially in Australia, China and Japan, and growing from a low base in India, Southeast Asia, Korea and Taiwan. Different payment models are emerging across China, India and Southeast Asia incorporating, including TVOD and shorter time commitments, freemium tiers, bundles and loyalty programmes tied to a broader mix of digital services.”