DStv Now launches Apple, Android and smart TV apps | OTT | News | Rapid TV News
By continuing to use this site you consent to the use of cookies on your device as described in our privacy policy unless you have disabled them. You can change your cookie settings at any time but parts of our site will not function correctly without them. [Close] 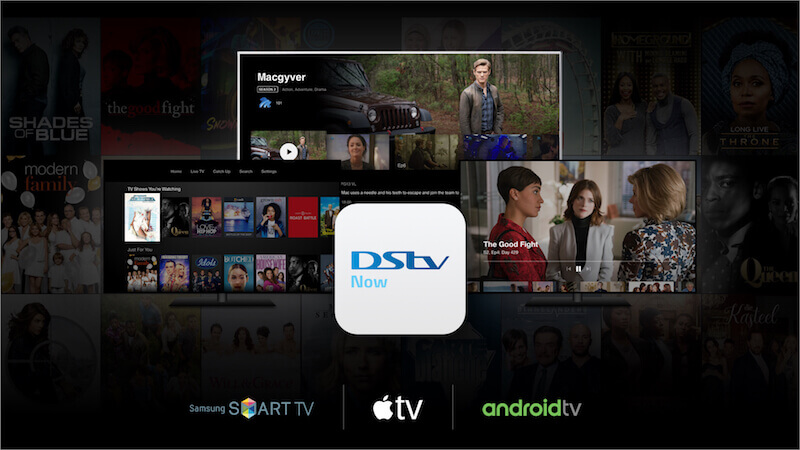 Other brands of smart TV are expected to be supported shortly by the MultiChoice operated live TV and video-on-demand (VOD) service.

Although the over-the-top (OTT) platform was initially conceived in 2014 as a mobile first service, the apps will now enable household screens to be used as a DStv hub without the need for a set-top box. The service enables two different streams to be viewed on separate devices simultaneously.

“The idea when we launched DStv Now was to give DStv subscribers a way to catch the big game and their favourite shows while away from home. What’s surprised us is how popular it’s also been as a method of getting DStv content on to other TVs around the home,” said Mark Rayner, chief operating officer, MultiChoice South Africa.

“By adding these new apps we’ve made that process a whole lot easier and more convenient - no fussing with cables or casting, and no decoder needed.”

DStv Now is available free to all DStv pay-TV, subscribers with content dependent on the customer’s DStv package. However, data usage may be charged by customers’ ISP or mobile networks when streaming video.
Tweet