LaLiga scores Facebook FTA streaming deal for Indian sub-continent | Social TV | News | Rapid TV News
By continuing to use this site you consent to the use of cookies on your device as described in our privacy policy unless you have disabled them. You can change your cookie settings at any time but parts of our site will not function correctly without them. [Close]

In the latest part of its drive to compete better on a global basis with rivals, in particular the English Premier League, Spanish football league, LaLiga has struck a broadcast deal with social media giant Facebook for India and its surrounding countries. 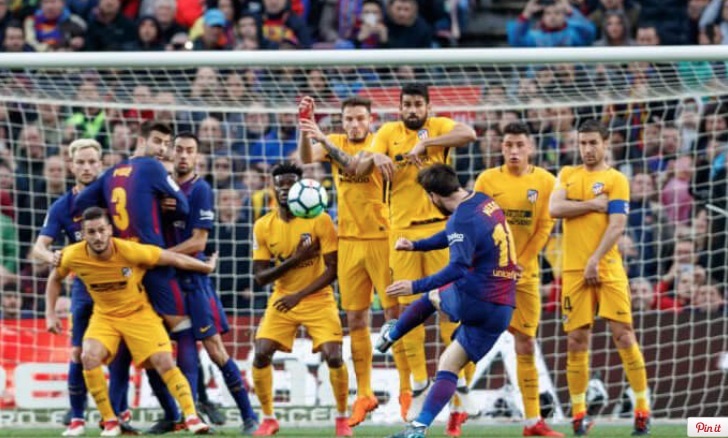 Starting from this weekend — which will see the curtain rise on the 2018/2019 LaLiga season — football fans in India, Afghanistan, Bangladesh, Bhutan, Nepal, Maldives, Sri Lanka and Pakistan will be able to watch on a free-to-air basis for the next three years 380 games a year featuring the likes of Real Madrid and Barcelona and players such as Lionel Messi, Luis Suárez, Gareth Bale and World Cup winner Antoine Griezmann.

LaLiga has spent the last few years bolstering its offer to fervent football fans in the region, even altering kick-off times for the prestigious El Clásico games between Madrid and Barça to suit local viewers. It revealed in February 2018 aggressive plans to use online platforms for its games and revealed plans to launch an over-the-top multi-sports streaming service.

Talking to the Reuters news agency  about the Facebook offer, LaLiga’s head of digital strategy Alfredo Bermejo said: “We are really happy to be on a free to air service in such an important territory as the Indian sub-continent. One of our goals for the last two years has been to offer content to the widest audience possible, so partnering with free platforms like Facebook, which has 270 million users in India, is key to us.”
Tweet