NBN launches ARRIS DOCSIS 3.1 network and broadband technology across Australia | Cable | News | Rapid TV News
By continuing to use this site you consent to the use of cookies on your device as described in our privacy policy unless you have disabled them. You can change your cookie settings at any time but parts of our site will not function correctly without them. [Close] 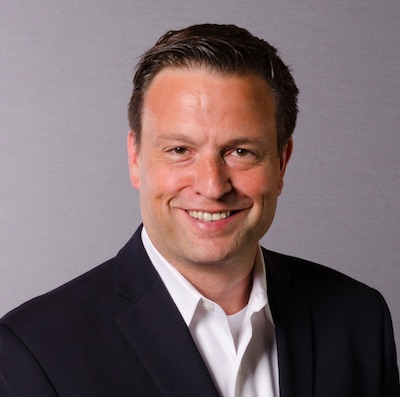 The expansion network, much wanted by local users, is designed to build capacity to support the country’s current and future broadband services. Indeed, it is claimed to be able to allow the NBN double network capacity, bringing the advantages of DOCSIS 3.1 to three million premises in major Australian cities by 2020.

The NBN has been an object of huge criticism in terms of lack of network performance since its deployment but ARRIS is confident that the evolution of DOCSIS and the HFC network provides a cost-effective way to scale the network. In addition to doubling the network’s capacity, the ARRIS technology is said to enable multi-gigabit, Full Duplex DOCSIS and advanced network innovation for future decades.

“NBN Co has worked hard on the introduction of DOCSIS 3.1 onto the HFC network and we are very proud to be able to launch the technology onto the network with our HFC technology partner ARRIS,” said NBN chief technology officer Ray Owen. “This is another example of NBN Co using world-leading technology to deliver a better experience for Australians on the NBN broadband access network. DOCSIS 3.1 will not only double the capacity of the NBN Co HFC network, but it will also help us deliver a more stable and resilient service for end-users with the advanced technologies that it uses.”

“We’ve partnered closely with NBN Co to reach its goal of achieving universal connectivity through a scalable network architecture,” added ARRIS president, network and cloud Dan Whalen. “The launch of its DOCSIS 3.1 initiative is an important milestone that will benefit all end-users on the NBN network.”
Tweet