GenZ, Millennials make ‘massive’ shift to social stories as prime video format | Social TV | News | Rapid TV News
By continuing to use this site you consent to the use of cookies on your device as described in our privacy policy unless you have disabled them. You can change your cookie settings at any time but parts of our site will not function correctly without them. [Close]

Social is the definitive source for video and serves as the primary portal to the web for younger audiences, according to the State of Social Video study from creative tech provider VidMob. 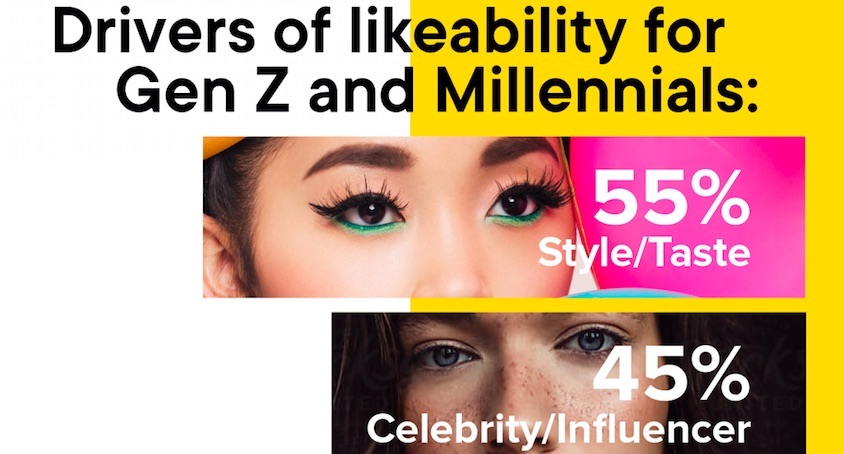 The State of Social Video Study investigated where and why Gen Z and Millennials consume video content, engage with video ads and form perceptions about brands, and VidMob believes that the key findings reveal a number of implications on how marketers could use video ads to connect with younger audiences. VidMob surveyed 1,000 16-24 year olds and 1,000 25-34 year olds in the US from 14–23 May 2018 about their media consumption and digital and advertising preference. Similar surveys were conducted in the UK, Netherlands and Germany.

The standout finding revealed was that among the target audience, social was now the new TV. Indeed, as much as 41% of Gen Z consumers’ and a third of Millennials’ digital time was spent watching video. Moreover, it found that virtually three-fifths of Gen Z’s time was spent watching video is on social, five times more than on linear TV and twice more than streaming services.

Underlining the growing importance of social media platforms in their lives, the survey also revealed that 70% of Gen Z consumers regularly watch Stories on the Snapchat and Instagram. And despite the received wisdom of social being driven by Millennials, it was the older cohort’s consumption that is currently setting the pace in terms of consumption of the Stories video format.

Just over two-fifths of Gen Z watch Vlogs weekly, with Pranks next and Unboxing a distant third. In terms of gender breakdown, the survey also showed that for GenZ females, 56% favour humour when evaluating videos, far more than celebrity (17%).

Other key findings emerging in the study were that social has become the portal to the web and that the meaning of personalisation has changed for younger audiences. Across the board, similar style and taste is most important for whether either generation likes an ad while more traditional means of personalising, like matching gender, age, ethnicity or featuring a person’s name are deemed far less important by both GenZ and Millennials.

“[We are] immersed in the world of mobile video and we have noticed a number of interesting trends among younger audiences that we sought to validate with a formal study,” said VidMob CMO Stephanie Bohn. Our study focuses on actionable creative insights for brands seeking to connect with GenZ and Millennial consumers.”
Tweet