Top ten US pay-TV providers lose 358,000 subs in Q2 2018 | Pay-TV | News | Rapid TV News
By continuing to use this site you consent to the use of cookies on your device as described in our privacy policy unless you have disabled them. You can change your cookie settings at any time but parts of our site will not function correctly without them. [Close]

The latest informitv Multiscreen Index has shown that the tough times rumbled on for the US pay-TV industry during the second quarter of this year with continuing loss of satellite-based customers, while online services made small gains. 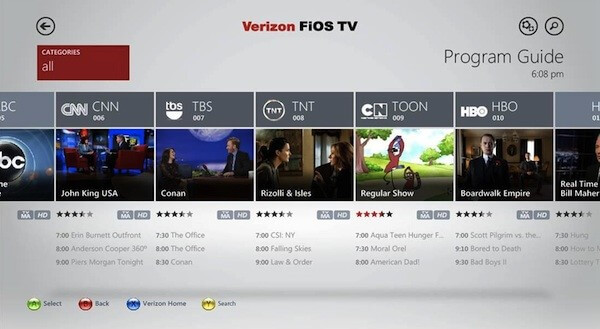 While overall the leading ten providers shed 358,000 subscribers, 0.43% of their combined subscribers. This compared with 373,000 in the previous quarter and a marked improvement on the same quarter in 2017, when the top 10 lost 792,000 subscribers, or 0.91% of their base. informitv calculated that the top 10 services for the United States in the Multiscreen Index now have 83.56 million television customers between them, accounting for slightly less than 70% of television homes. Subscriber numbers are as reported by service providers, rather than analyst estimates. Cox Communications is not included in the top 10 as it does not report subscriber numbers.

It was a mixed picture in the telco TV Space. Verizon FiOS continued to shed television subscribers, losing 37,000, while AT&T U-verse added 24,000, although the telco services have 1.24 million fewer than two years previously.

By contrast to their cable and satellite rivals, the online firms actually made gains with DIRECTV NOW and Sling TV alone adding 325,000 and 41,000 subscribers respectively. Sling TV overtook Optimum to rank seventh, with 2.34 million subscribers, while DIRECTV NOW made the greatest gain, ending the first half of 2018 with 1.74 million.

“Satellite television services lost more subscribers than were gained by their corresponding online alternatives, noted William Cooper, the editor of the informitv Multiscreen Index. “Cable companies slightly reduced their rate of loss but the market is marked by slow attrition rather than a dramatic decline.”
Tweet