Comedy Central Play VOD mobile app launches in UK on Virgin | Mobile | News | Rapid TV News
By continuing to use this site you consent to the use of cookies on your device as described in our privacy policy unless you have disabled them. You can change your cookie settings at any time but parts of our site will not function correctly without them. [Close]

It may have just lost UKTV channels but Virgin Media has now picked up content from Viacom in the form of the Comedy Central Play mobile streaming app, marking the UK debut of the long-form episodic content. 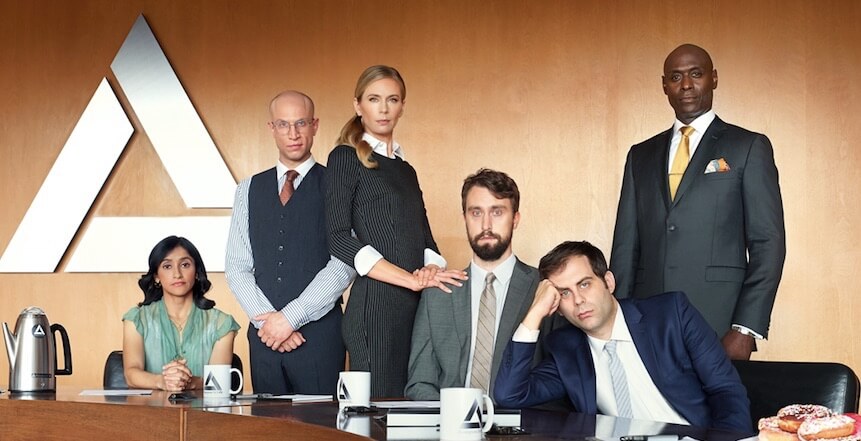 Comedy Central Play is part of Viacom’s suite of channel branded mobile applications for its core global brands, giving audiences direct access to a VOD content library and market-by-market short-form originals. The deal follows on from an announcement in May 2018 that the Nick Play app would be launching on Virgin TV giving their UK customers access to a varied array of Nickelodeon shows on-demand.

Effective immediately, UK consumers will now be able to download the Comedy Central Play app and access Comedy Central’s back-catalogue of short-form content on the app, whilst Virgin TV customers will additionally be able to unlock and watch a wide selection of Comedy Central’s full-length episodes on-demand. Titles available from the app include The Daily Show, Inside Amy Schumer, Corporate, Takeshi’s Castle, Most Ridiculous and The Roast of Donald Trump.

“Launching the Comedy Central Play app in the UK for the first time is an exciting move for us as it reflects our continued commitment to expanding our branded apps presence in the market,” commented Arran Tindall, SVP, commercial and content distribution, Viacom International Media Networks. “We’re pleased to once again be joining forces with Virgin TV  to provide their customers with access to long form content on the Comedy Central Play app, giving them the choice and control they desire when viewing their favourite comedy shows.”