Paramount taps Red Bee to launch new UK network | Infrastructure | News | Rapid TV News
By continuing to use this site you consent to the use of cookies on your device as described in our privacy policy unless you have disabled them. You can change your cookie settings at any time but parts of our site will not function correctly without them. [Close]

Global media services company Red Bee Media has revealed the extent to which it, in cooperation with Viacom International Media Networks and Channel 5, was at the heart of the launch of Paramount Network in the UK. 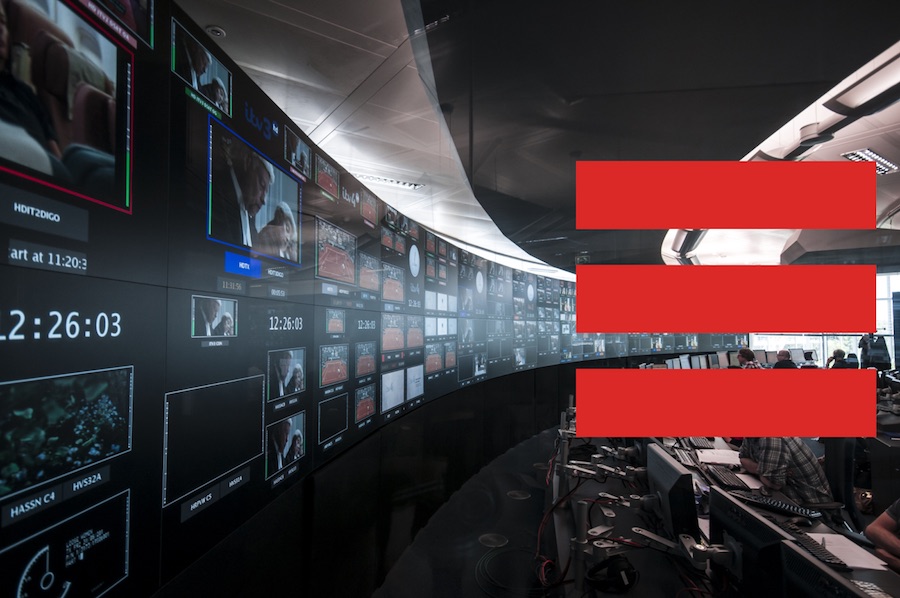 The UK launch of the Paramount Network was the third of its kind internationally, following the US and Spain.

Leading up to the launch, Red Bee Media delivered design, integration and build with what it said was a tight deadline. Going forward, and operating out of its White City Broadcast Centre facility, Red Bee Media is contracted to provide on-going mission critical services in media management, transmission, VOD and access services for Paramount Network and Channel 5.

“This successful launch was the culmination of a collective effort and great team work within Red Bee Media along with Channel 5 and Viacom,” said Red Bee Media chief portfolio officer of video services David Travis. “Paramount is one of Viacom’s flagship brands and we are proud to have been part of making such a significant channel launch happen for Channel 5, delivering on time and on budget.”