MoMedia claims deals deliver digital distribution dominance | Deals | News | Rapid TV News
By continuing to use this site you consent to the use of cookies on your device as described in our privacy policy unless you have disabled them. You can change your cookie settings at any time but parts of our site will not function correctly without them. [Close]

From apps to aggregation: that’s how digital distribution service-provider and content-management company MoMedia is calling a round of licensing and aggregation deals that it says is driving its full-service strategy. 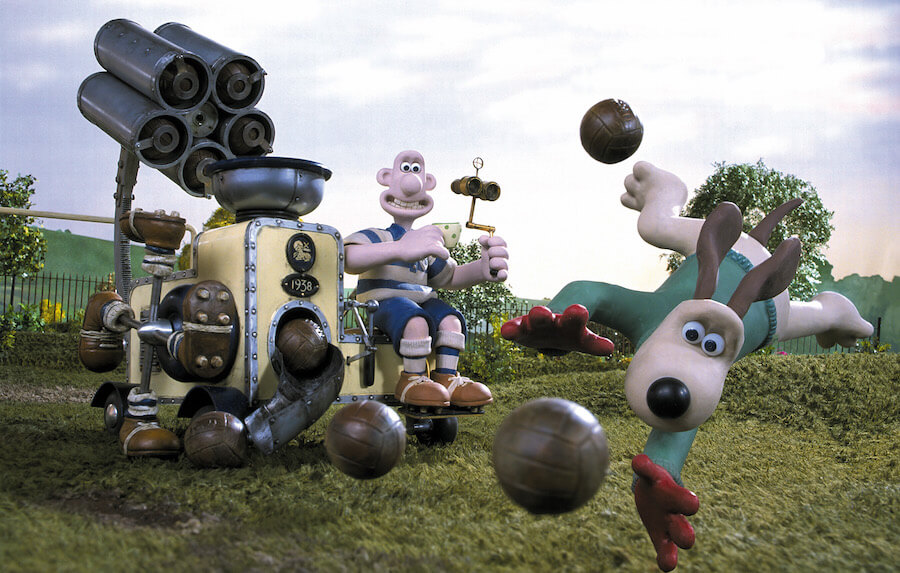 he company’s stated ambition is to maximise digital opportunities for its portfolio of brands and to add app distribution to its offer and ramp up the volume and variety of its licensing and aggregation deals with major electronic sell-through (EST) platforms and SVOD players.

The firm’s first move into app distribution comes on the back of a licence deal with Aardman for several of the UK animation powerhouse’s best-loved titles, including Wallace & Gromit’s Cracking Contraptions, Morph Shorts, Shaun the Sheep’s Mossy Bottom Shorts and select clips from Aardman’s new AardBoiled venture. Under the deal, these brands will be distributed to Roku, Amazon Fire and Apple TV via MoMedia-designed and managed Aardman and Aardboiled apps.

Among those entrusting digital distribution to MoMedia is Endemol Shine, which is set to launch the latest season of its hit digital animated comedy Simon’s Cat. MoMedia will roll out the third series of the popular web show across Apple’s iTunes, Goggle Play and Amazon.

Commenting on the deals, MoMedia CEO Lucas Bertrand said: “Building, managing and distributing apps is pivotal to our mission of offering our clients an end-to-end digital distribution solution, and ensuring clients content gets onto every device their audience prefers, whether that is via the big global tech company’s including Netflix, Amazon, Apple, Google and Facebook or the key local players from Sky and BT in UK to iQiyi and Youku in China. That strategy also informs our licensing activities where we look for both TV and digital first brands. We are seeing great success with brands that have grown massive digital audiences and can now translate to TV and vice-versa.