Arabsat calls for FIFA apology over alleged role in beoutQ pirate service | Security | News | Rapid TV News
By continuing to use this site you consent to the use of cookies on your device as described in our privacy policy unless you have disabled them. You can change your cookie settings at any time but parts of our site will not function correctly without them. [Close] 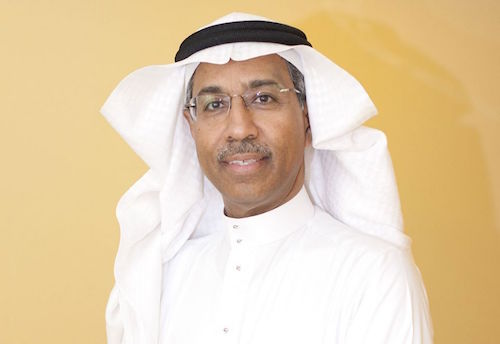 Last week FIFA said it was preparing to take legal action against the pirate broadcaster, which it believes is operating from Saudi Arabia. In a statement dated 11 July, FIFA urged the authorities of Saudi Arabia and of the different countries where beoutQ’s illegal activities have been observed to help in the fight against content piracy.

In addition, FIFA claimed Arabsat frequencies 12341 MHz and 11996 MHz had been used by beoutQ for illegal broadcasts, however Arabsat said the investigation showed this to be false.

In a letter sent to FIFA on behalf of Arabsat, the satellite operator said its evidence showed “conclusively” that FIFA’s “offensive” allegations were inaccurate.

Arabsat said it has always been “confident” that its satellite network has not been used by beoutQ. “Nevertheless, we undertook a very costly investigation to eliminate any doubts and to provide evidence to share with FIFA and the world,” said Arabsat CEO Khalid Balkheyour (pictured). “We received one set of test results in which our expert blocked all Arabsat frequencies, but beoutQ’s World Cup broadcasts continued. Arabsat is entirely vindicated in its decision to undertake its comprehensive investigation before taking the drastic step of shutting down satellite transponders, as FIFA had demanded.”

Balkheyour suggested that that another satellite platform may be carrying the illegal transmissions.

The satellite operator added that it believes Qatar’s beIN Sports, which holds the rights to broadcast World Cup matches across the Middle East and North Africa (MENA), “contrived the allegations as part of a smear campaign”.

The MENA-wide satellite operator added that it has demanded that FIFA “immediately issue a public retraction of and apology for its claims that Arabsat was somehow complicit or did not do enough to stop beoutQ”.