Telstra adopts LTE-B for HD streaming | Mobile | News | Rapid TV News
By continuing to use this site you consent to the use of cookies on your device as described in our privacy policy unless you have disabled them. You can change your cookie settings at any time but parts of our site will not function correctly without them. [Close]

Telstra has deployed LTE-Broadcast (LTE-B) across its mobile network to cope with a 58% increase in live content streamed over its apps during the current Australian Football League (AFL) season. 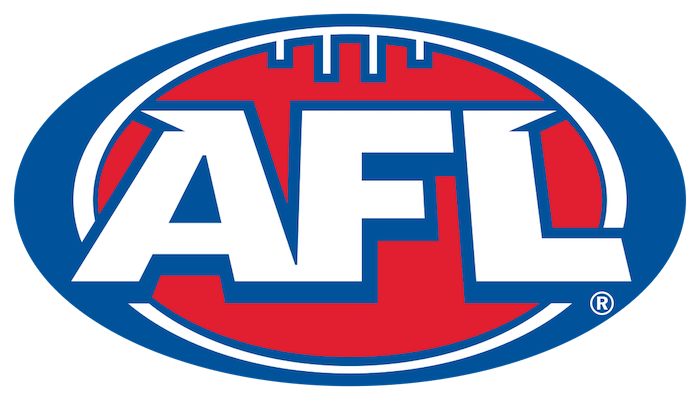 “With the success of our AFL, NRL and Netball apps, we are now streaming live sports content to a massive base of around 1.2 million devices and sports fans consume 37 million minutes of live content over our apps on any given weekend. This season we’ve seen an overall 58% increase in customers streaming games. In some instances, more than twice the number of customers have streamed, compared to the same clash last year,” said Mike Wright, group managing director, networks at Telstra.

Weekend traffic from the AFL Live Official app on Telstra’s network has grown three fold since 2016 and has peaked this year at 143 Gbps.

Telstra has integrated LTE-B technology into the AFL Live Official app, which is expected to deliver upgraded quality video and audio capabilities for broadcast content, even in high traffic areas.

The telco has partnered with Ericsson and Samsung, with support of Expway, to enable the middleware in the AFL Live Official app.