Streaming providers take a kicking for poor quality at World Cup | Infrastructure | News | Rapid TV News
By continuing to use this site you consent to the use of cookies on your device as described in our privacy policy unless you have disabled them. You can change your cookie settings at any time but parts of our site will not function correctly without them. [Close]

The World Cup Final is upon us but even as people wonder whether either France or Croatia will be triumphant on the pitch, off the pitch the tournament has exposed fundamental flaws for streaming large scale events after record audiences have swamped systems. 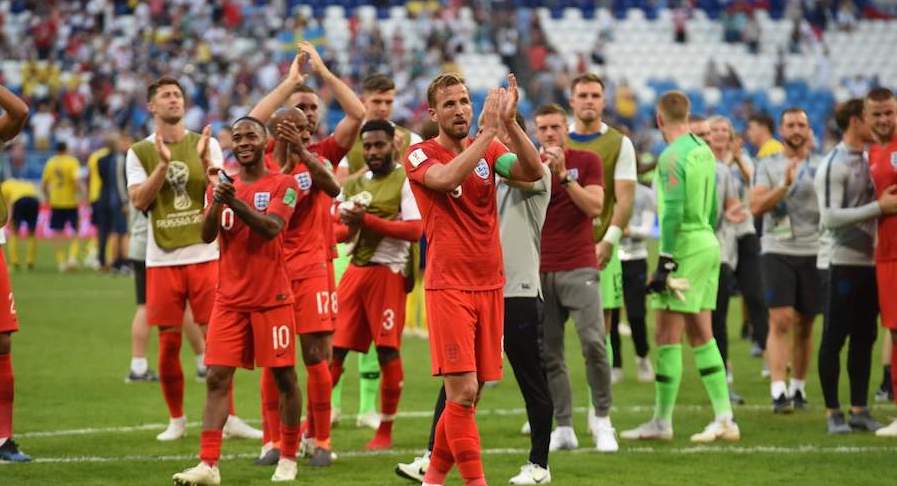 Indeed, even as in the UK the likes of commercial broadcaster ITV and the BBC were drawing record amounts of viewers to their online services, the ITV Hub and BBC iPlayer respectively, the corporation had to issue a warning regarding latency delays for the anticipated large number of those streaming of the England v Sweden game on 7 July.

This followed a calamity for Australian service provide Optus which while it fixed network issues gave up exclusive coverage on a number of exclusive games it had the rights to stream, making them also available from Australian free-to-air broadcaster SBS. That aside, streaming on Optus Sport  continued throughout the tournament, up to and including the final. “Streaming on Optus Sport continued throughout the tournament. We have shown all 64 matches live with a number of support programmes, and into the final tonight,” an Optus spokesperson told Rapid TV News. “We were on air for six hours straight [for the World Cup Final]. We have actually had stellar results in relation to a number of metrics notwithstanding those issues.”

There was also an outage at YouTube TV during the England Croatia semi-final on 11 July. The premium TV arm of the online video giant  was forced  to broadcast the statement “Hey everyone — sincere apologies for streaming issues with YouTube TV. The timing is horrible but we’re working to be up and running again ASAP!” while the action was taking place in Russia.

As the industry gets to grips on how to avoid such issues I the future, Stefan Birrer, CEO of global real-time IP video solutions provider Phenix, said the answer to meeting demand was dedicated end-to-end streaming technology that didn’t sit on existing infrastructures.

“The heart of the challenge when it comes to streaming wide-scale international events such as the World Cup, is being able to deliver high-quality, low-latency streams to all concurrent viewers in real-time, which is a delicate balance that – so far – no streaming services currently manage to do consistently,” Birrer argued.

“Right now, 63% of American sports fans are already reluctant about signing up for live streaming sports services, and 34% would consider unsubscribing and cancelling the services if they gave them issues. This needs to become more of a focus for streaming services as it’s imperative these issues get addressed. For massive, global sporting events like the World Cup, Olympics, or Super Bowl, live real-time broadcasts are the only option for meeting viewer expectations. If streaming platforms begin investing in new technology, not just piling on top of the existing infrastructure, we’ll finally see an experience emerge that can actually meet the demands of the most dedicated sports fans and better serve these companies’ bottom lines.”