Netflix launches smart download feature | VOD | News | Rapid TV News
By continuing to use this site you consent to the use of cookies on your device as described in our privacy policy unless you have disabled them. You can change your cookie settings at any time but parts of our site will not function correctly without them. [Close]

Indians rank among the top downloaders of Netflix content on mobile devices, the video streaming giant has said as it introduces innovation for offline viewing. 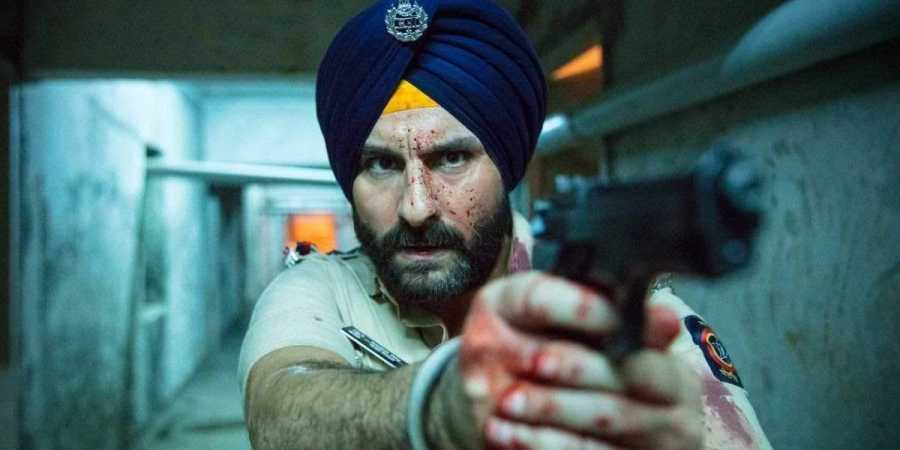 Smart downloading is now being introduced to improve customers’ viewing experience in the country, as well as an expanded content library for the Indian market, said Netflix director, product innovation, Cameron Johnson.

“India is a key market for Netflix... We are cognizant to the various factors like patchy internet and phones with lesser internal memory and have introduced a number of features that allow users to experience the service in a seamless manner,” Johnson told the Press Trust of India.

Many Netflix users in India log on to the platform through their mobile phones, he added. "Our download feature has been a big hit in India, Indians are amongst the top mobile downloaders in the world for Netflix content.
This makes it a prime market for the subscription video-on-demand (SVOD) company’s smart downloads feature. When a member finishes watching a downloaded episode, the feature will delete it and automatically download the next episode over WiFi. This, said Johnson, ensures that Netflix does not take up additional space on the subscriber’s device without permission.

The SVOD giant has over 125 million users globally, although Netflix does not give out country-specific subscriber numbers.

In India, it currently lags behind local VOD platforms such as Hotstar and VOOT in terms of subscriber numbers, and is now playing catch-up with Amazon Prime Video in acquiring and producing Indian content.
Indian viewers have, however, been promised a more cinematic TV experience with “big budget big scale productions” from Netflix’ chief content officer Ted Sarandos.
Tweet