SVOD households stack up the services | VOD | News | Rapid TV News
By continuing to use this site you consent to the use of cookies on your device as described in our privacy policy unless you have disabled them. You can change your cookie settings at any time but parts of our site will not function correctly without them. [Close]

SVOD households stack up the services

Research from Ampere Analysis has found that when it comes to SVOD, Netflix is not the only game in town and the average subscription household has two services as adoption amongst new customers slows. 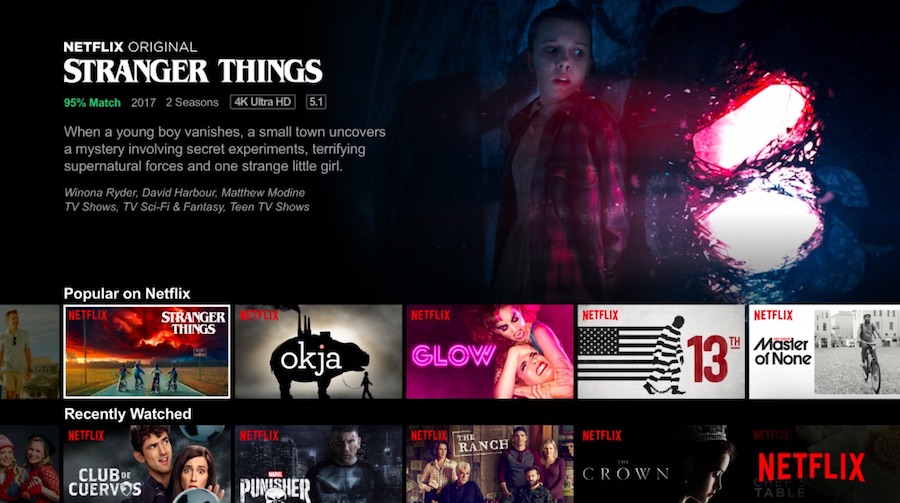 Ampere found that in established markets such as the UK, US and Germany, multiple subscription households are on the rise, and the average SVOD home now takes two services. In the US the figure rises to 2.8. Netflix and Amazon are the VOD services of choice, dominating the field in all markets amidst a plethora of local brands. Netflix claims the crown in all but three markets surveyed in Ampere’s research study.

Yet it was also found to be the case that in the vast majority of markets, SVOD service stacking is the norm, and household spend on OTT services is rocketing. In Q1 2018, spending in the US was highest at $35 per household, up from $15.60 in Q3 2015. In the UK, spend rose from $10.40 to $18.70. The trend was seen to be echoed in the majority of markets with the exceptions of Spain and Italy where Amazon’s low launch price of €20 a year has driven a decline in spending per SVOD household. Ampere made a particular point of noting that Amazon customers exhibit particularly strong stacking behaviour. In only two of the markets surveyed do Amazon subscribers average fewer than two SVOD subscriptions, demonstrating an almost universal propensity to stack and a promising future for Amazon’s Channels service.

Commenting on the research, Toby Holleran, Senior Analyst at Ampere Analysis said: “Netflix and Amazon have acted as catalysts for SVOD stacking, particularly in those European markets where they have seized the initiative through low cost subscriptions. While some European countries have been slower to adopt SVOD, the American giants are now part of the package in virtually every SVOD household. This is particularly notable in The Netherlands, where nearly three in four SVOD households take only Netflix.”

Ampere research manager Tony Maroulis added: “While the SVOD market may be near saturation point in terms of the number of households it attracts, there remains significant growth opportunity as viewers increasingly stack services. Although in some cases a growing number of SVOD subscriptions is leading to a decline in pay-TV, that is certainly not always the case - heavy stackers are most likely to have pay-TV services. Clearly there’s a healthy appetite amongst consumers worldwide for quality content across a range of paid-for platforms.”
Tweet