World cup streaming hits record high | Ratings/Measurement | News | Rapid TV News
By continuing to use this site you consent to the use of cookies on your device as described in our privacy policy unless you have disabled them. You can change your cookie settings at any time but parts of our site will not function correctly without them. [Close]

Ahead of the quarter finals in what has become a hugely successful tournament, CDN provider Akamai has released a study showing that viewers of the group stage of the World Cup have streamed more of the action already before. 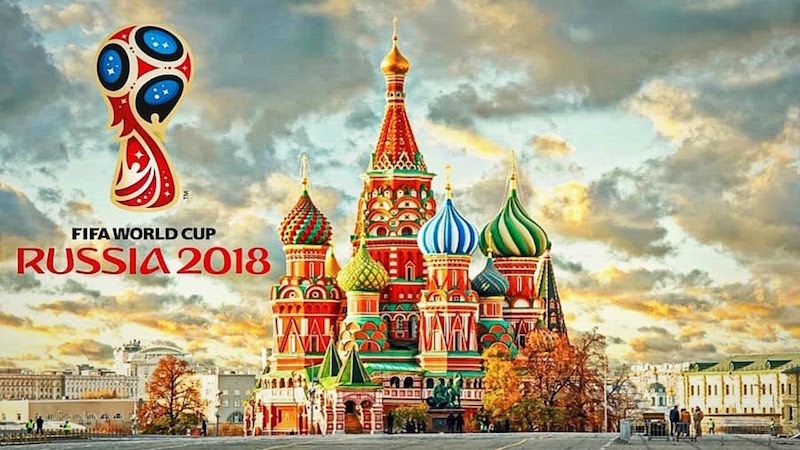 The analysis showed that It took just ten days to surpass the previous record set at the World Cup in 2014 and by the end of the group stage Akamai had streamed 65% more data than it did from start to finish than it did in Brazil four years earlier.

Akamai found that the highest number of concurrent streams peaked at 9.7 million as Mexico played Sweden at the same time as South Korea lined up against Germany on 27 June. This compared with a viewing peak of 5 million for the entire tournament in 2014 which also occurred when two games were played at the same time (US, Germany and Portugal, Ghana). The peak bandwidth for streaming in the first round in Russia was 23.8 Tbps, compared with 6.99 Tbps in Brazil.

Three quarters of all matches played in the first round in Russia exceeded the peak bandwidth for the entire tournament in Rio. Germany, Mexico and Sweden are the three most streamed teams of the tournament so far. Germany has driven an average of 18.18 Tbps average peak traffic during its matches, compared with 16.75 Tbps for Mexico and 15.84 Tbps for Sweden.

Despite being a much smaller nation by population than the others – twelve times as many people live in Mexico as Sweden – the team is still driving viewing volumes around the world. Denmark, despite having the lowest average volume of viewing traffic for its matches, came in higher than the highest bandwidth peak of any game in Brazil, which, said Akamai, topped out at 6.99 Tbps.