ITV scores over 24MN viewers for England v Colombia World Cup clash | Ratings/Measurement | News | Rapid TV News
By continuing to use this site you consent to the use of cookies on your device as described in our privacy policy unless you have disabled them. You can change your cookie settings at any time but parts of our site will not function correctly without them. [Close]

Whether football is coming home is moot, but viewers are coming home to broadcast TV for the England football team whose round of 16 game against Colombia has hit ratings highs. 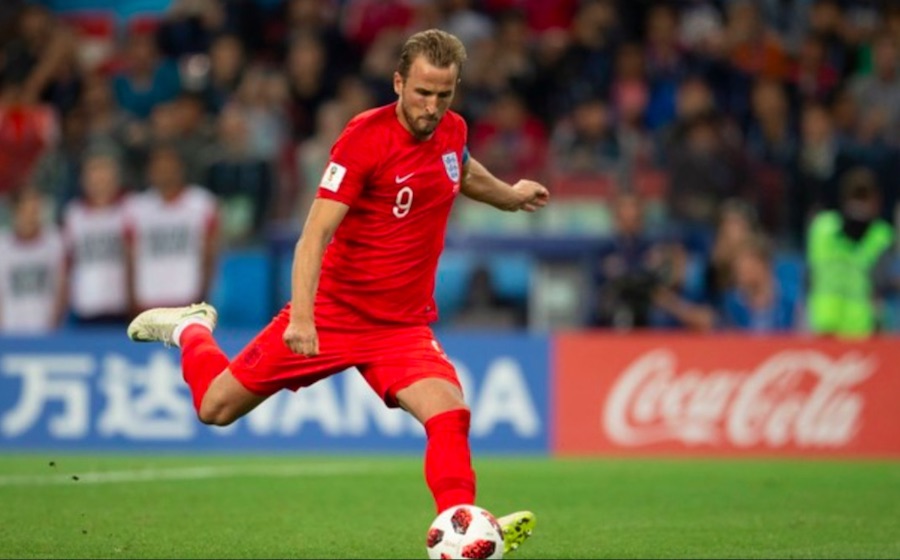 According to figures released by commercial broadcaster ITV, which shares exclusive UK free-to-air coverage of England World Cup games with the BBC and whose turn it was to show the game, the Three Lions’ dramatic penalty shoot-out win hit a one-minute peak of 24.4 million viewers, representing an 81% share.

The coverage averaged 16.5 million viewers (69%) and had 3.3 million simulcast requests, a record for the ITV Hub, the broadcaster’s streaming service. It should be noted that these figures do not include viewing in bars nor mass public gatherings in town and city centres, hugely popular.

This latest game in the campaign beat considerably the BBC’s audience for the group stage clash against Belgium which attracted 18.5 viewers for what was essentially a dead rubber. The BBC, which has to date had great ratings for its matches both on TV and online,  now has the rights to show the quarter final on 7 July against Saturday against Sweden and is expecting to outscore its commercial rival.