Netflix beating broadcast, cable in US as most popular TV platform | Media Analysis | Business | News | Rapid TV News
By continuing to use this site you consent to the use of cookies on your device as described in our privacy policy unless you have disabled them. You can change your cookie settings at any time but parts of our site will not function correctly without them. [Close]

Netflix beating broadcast, cable in US as most popular TV platform

If they are not already worried about the SVOD leader’s effect on millennials, traditional pay-TV providers should now be hugely alarmed that they are losing American living rooms to Netflix. 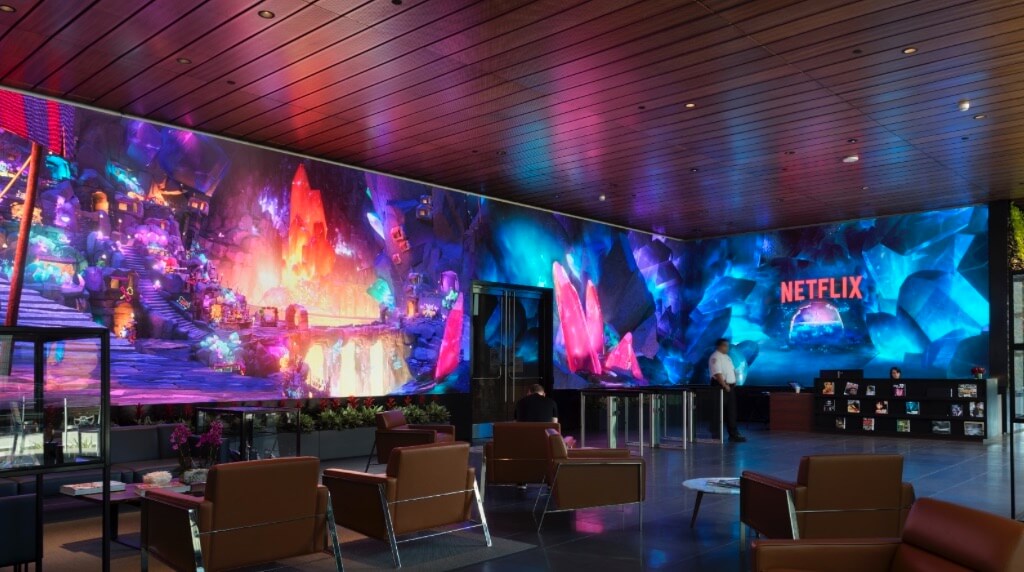 A survey of 2500 US adults by Wall Street analyst Cowen & Co asking which platforms they use to view TV and video most often has put Netflix as the leading option (27% of those surveyed), easily beating basic cable (20%), broadcast (18%), YouTube (11%) and Amazon Prime Video (3.4%).

When diving deeper into the key demographics, for millennial this broke down to 40% for Netflix, then YouTube (17%), basic cable (12.6%), Hulu (7.6%) and broadcast TV (7.5%). For those who subscribe to a traditional TV service and excluding cord-cutters, it was better news for traditional offers with basic cable on top (26%) but with Netflix hot in its heels, only two percentage points behind. Broadcast TV was selected by only 19%.

“Over the long term, assuming the company is able to continue to increasingly offer great content, this lead clearly bodes well for further value creation,” said Cowen & Co analysts John Blackledge, commenting on Netflix’s dominance and increasing popularity. The analyst added that Netflix would in future be further boosted by its growing international content-production footprint which was generating production partnerships which could provide a constant and cost-effective supply of content.