TalkTalk TV inks ‘first-of-a-kind’ deal with Hopster | Deals | News | Rapid TV News
By continuing to use this site you consent to the use of cookies on your device as described in our privacy policy unless you have disabled them. You can change your cookie settings at any time but parts of our site will not function correctly without them. [Close] 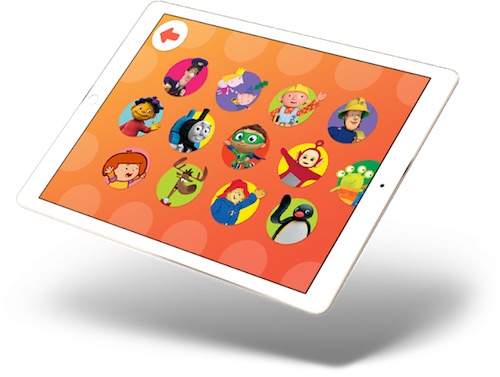 The IPTV service is claimed to be the first of its kind to make Hopster content directly available as part of its Kids TV subscription. All content has been selected to tie into Hopster’s special early years curriculum, the Discovery Learning Map, and will teach kids about the world around them, how to interact appropriately with friends and family, basic numeracy, literacy and more.

Kids can watch Hopster’s educational content on-demand on the TV screen and across multiple devices via the TalkTalk TV app. The TalkTalk TV Kids Remote which has been designed especially for kids, transports them into a new Kids Zone which features 500 on-demand episodes of Hopster content and other popular kids’ shows. Once in the Kids Zone, little hands can easily navigate their favourite shows safely and independently and are unable to leave the zone without adult intervention.

Commenting on the launch, Hopster CEO Nick Walters said: “Our mission is to make entertainment safe and educational for pre-schoolers, so we couldn’t be happier about our partnership with TalkTalk. We are glad to bring our carefully handpicked shows to TalkTalk TV subscribers as part of their Kids Boost package and give parents the peace of mind that while watching our content, their kids will always learn and discover something new.”

Added TalkTalk TV managing director Aleks Habdank: “We’re delighted to have forged a new relationship with Hopster. Research shows that TV is still kids’ favourite place to watch content and now thanks to our partnership with Hopster we can offer more on demand kids shows than ever before. This new agreement coupled with our bespoke TalkTalk TV Kids Remote, cements TalkTalk TV as a compelling choice for families across the UK, offering what really matters - affordable entertainment the way they want it.”