Costa Rica watchdog greenlights Liberty’s $250MN Cabletica buyout | Major Businesses | Business | News | Rapid TV News
By continuing to use this site you consent to the use of cookies on your device as described in our privacy policy unless you have disabled them. You can change your cookie settings at any time but parts of our site will not function correctly without them. [Close] 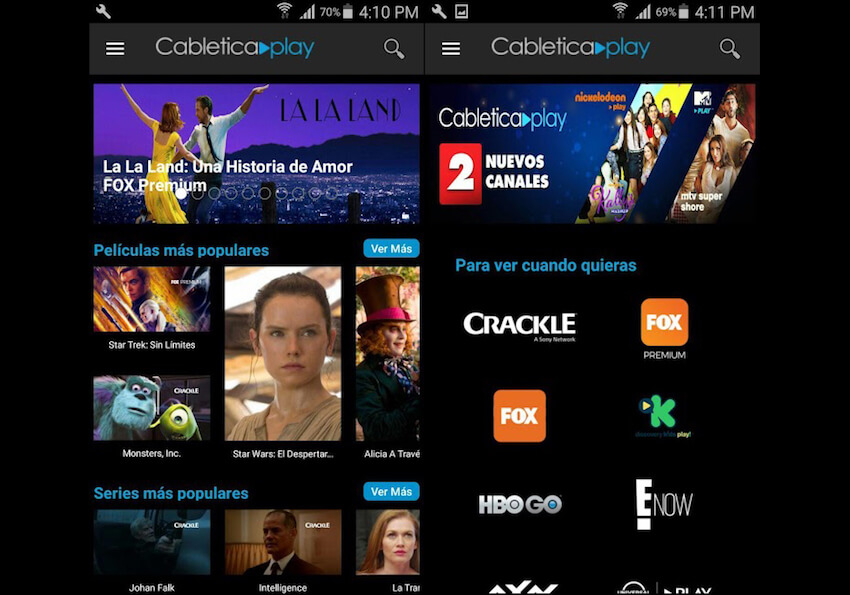 The deal is expected to conclude by the end of September.

Through the acquisition, the newly-created Latin American company will increase its share in the region’s pay-TV market. It already controls Chile’s VTR and the multiple Cable & Wireless operations across the Caribbean.

Liberty will control one of the leading providers in Costa Rica’s pay-TV market, which is led by Millicom’s Tigo and Claro.

“This transaction is a prime example of our consolidation ambitions, leveraging our unique subsea and terrestrial footprint in a region that remains highly fragmented and continues to be both underpenetrated and underserved by high-speed data services,” Balan Nair, president and CEO, Liberty Latin America, said when the deal was first announced.