SEA TV upgrades playout with Imagine | Infrastructure | News | Rapid TV News
By continuing to use this site you consent to the use of cookies on your device as described in our privacy policy unless you have disabled them. You can change your cookie settings at any time but parts of our site will not function correctly without them. [Close] 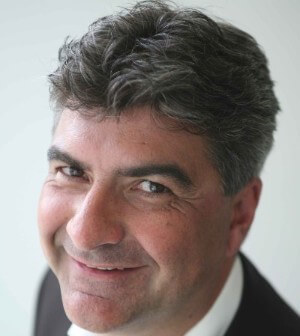 “With a strong and growing audience, we needed to raise the quality and reliability of our output, without adding to our operational workload. Imagine Communications proposed a solution that is proven around the world, and which fully automates our content control and delivery.”

SEA TV broadcasts across the country from a powerful transmitter at its studio site in Cambodia’s capital, Phnom Penh. Its output is also carried by satellite, cable and digital terrestrial TV platforms. The station first went on air in 2010.

“We were able to implement a solution that precisely met SEA TV’s operational requirements in compact, space-saving hardware, install and test it quickly, and get the company on air seamlessly with minimal change to their operational procedures. SEA TV now has a modern playout system that will provide stable and secure playout for many years to come.”