Vivo Play grows with Turner, Viacom, Fox, Disney channels | Mobile | News | Rapid TV News
By continuing to use this site you consent to the use of cookies on your device as described in our privacy policy unless you have disabled them. You can change your cookie settings at any time but parts of our site will not function correctly without them. [Close] 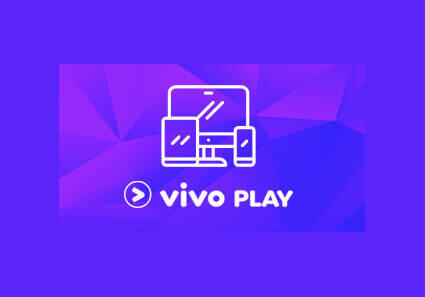 Vivo’s subscribers will now have access to 44 linear networks on their connected mobile devices through a single, TV everywhere platform.

The 21 new channels include children’s favourites the Disney Channel, Cartoon Network and Nickelodeon; film and series-focused channels such as TNT, Fox, TNT Series, and Fox Premium 1 and 2; news from CNN and Bloomberg; sports from ESPN; and varied entertainment from Comedy Central, MTV and Space.