Warren Buffett’s Secret Millionaires Club goes OTT | Programming | News | Rapid TV News
By continuing to use this site you consent to the use of cookies on your device as described in our privacy policy unless you have disabled them. You can change your cookie settings at any time but parts of our site will not function correctly without them. [Close] 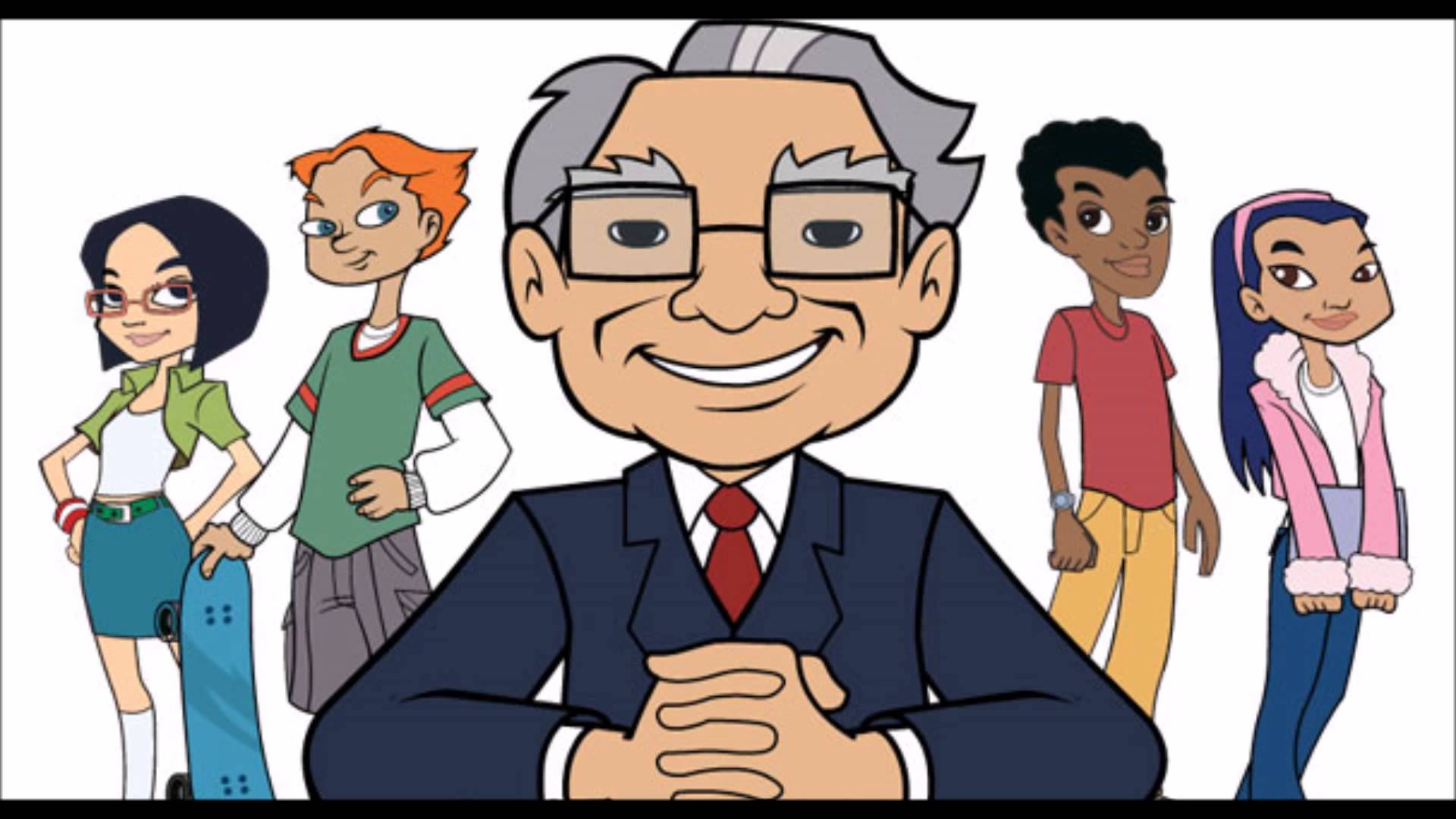 The show, created with and starring an animated Warren Buffett, features a group of kids who have adventures in business, mentored by the celebrity investor. The series makes it fun for kids to learn to think like entrepreneurs and features the guest talents of Bill Gates, Jay-Z, Shaquille O’Neal, Nick Cannon, Gisele Bündchen and Kelly Rowland.

The celebrities play themselves; provide their own voiceovers and lend the lessons of their own life experiences in the context of stories that are relatable and inspirational to kids.

“Weekend mornings on Cheddar is now Warren Buffett cartoons for kids,” said Jon Steinberg, founder and CEO of Cheddar. “Unlike some cable news networks, we don’t air infomercials on weekends. Instead, kids and families can learn from the greatest investor in history in animated form on all our OTT platforms like Sling, Hulu, YouTube TV and Philo. I am thrilled we have acquired and air the greatest business cartoon ever made.”

“We are thrilled to partner with Cheddar to further expand the distribution of our award-winning series, Warren Buffett’s Secret Millionaires Club, delivering its empowering messages and entertainment value to kids across the U.S.,” said Mark Shoeman, director of distribution at Genius Brands.