Sony launches first OTT service in Western Europe | OTT | News | Rapid TV News
By continuing to use this site you consent to the use of cookies on your device as described in our privacy policy unless you have disabled them. You can change your cookie settings at any time but parts of our site will not function correctly without them. [Close] 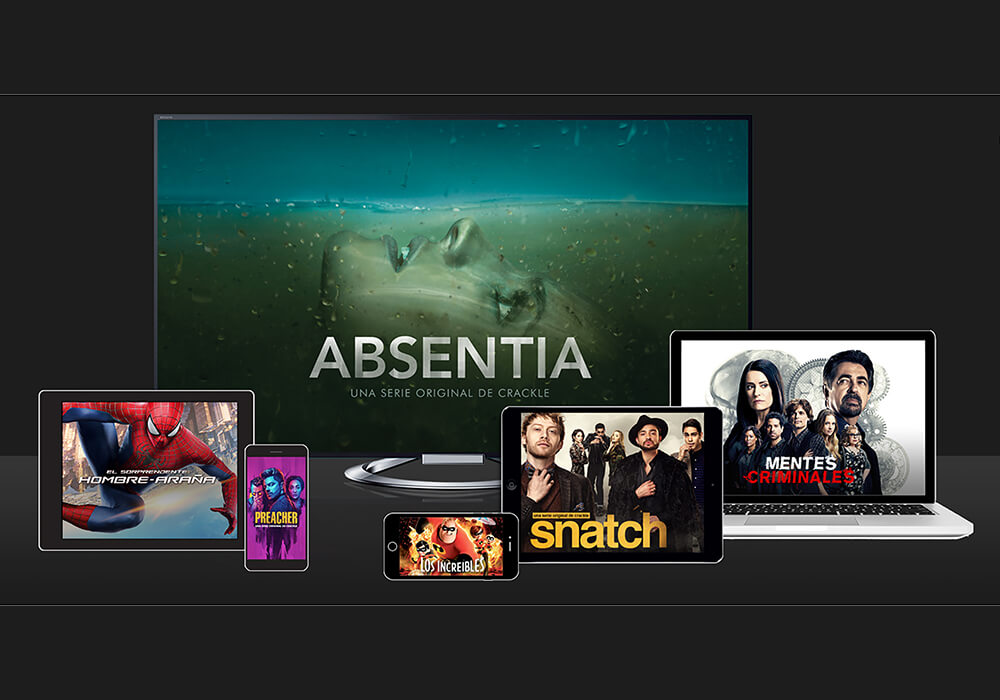 Described as a “unique destination” for premium movies in the Netherlands, Film1 allows customers to watch over three hundred first run films on-demand, direct to a screen whenever it suits them. At launch on 21 June, the new service will come with unlimited, instant access to titles such as Blade Runner 2049, Spider-Man: Homecoming and Baby Driver. The new service — running on PC, Mac, IOS and Android — will have a live stream of the Film1 Premiere linear channel and an extensive range of over three hundred movies on-demand including the latest films of major film studios.

The launch of Film1 as a direct-to-consumer OTT movie service is said to build on SPTN’s existing pay-TV business, which consists of four Film1 channels, movies on-demand and a Film1 app which offers the most extensive first pay movie service in the Dutch market. With the monthly or yearly subscription through Film1, films can be streamed online, via Film1 app, Film1 site, Android tv, Chromecast, AirPlay and PlayStation. With a subscription through a TV operator and a set-top box, there is access to the four linear film channels as well.

Commenting on the new launch, SPTN executive vice president, Western Europe, international networks, Kate Marsh said: “We’re delighted to be expanding into OTT with the launch of our new Film1 service. We take pride in securing the latest and best film content for our Dutch audience, and this new direct to your screen service complements our partnerships with pay-TV operators and delivers a new way for people to access our top-quality content.”