Online takes increased share of all-time high Swedish TV market | Media Analysis | Business | News | Rapid TV News
By continuing to use this site you consent to the use of cookies on your device as described in our privacy policy unless you have disabled them. You can change your cookie settings at any time but parts of our site will not function correctly without them. [Close]

Research from Mediavision has found that the Swedish TV market reached new record levels during 2017 with online being the market’s key growth driver, attributable for nearly a quarter of the commercial TV market’s turnover. 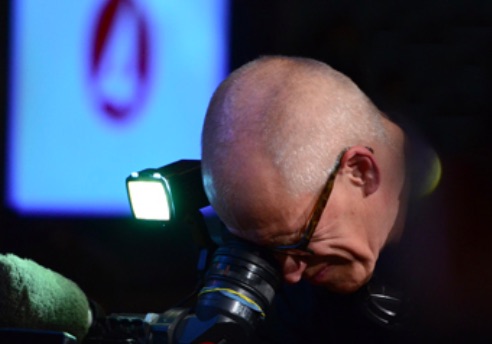 The analyst calculated that the combined revenue for broadcast TV and web TV reached close to 24 billion SEK 2017. Web TV revenue soared, increasing 20% compared with 2016 overall and with increases seen both with ad and subscription revenues. Mediavision added that the growth in viewership and turnover can largely be attributed to subscription based streaming services (SVOD) such as Netflix, Viaplay and C More.

Mediavision sees the Swedish TV market as continuously transforming and that an increasing consumer interest in streaming services is expected to drive the TV market also during 2018, with consumers choosing streaming services are at an increasing rate and web TV viewership continuing to rise during the year. It predicts SVOD revenue to surpass three billion SEK during 2018.

Despite 2018 being an eventful year with several large events such as the Olympics and the FIFA World Cup, Mediavision’s forecasts broadcast TV consumption is expected to drop an additional 6% compared with 2017.