FIFA, CAF slam BeoutQ’s theft of World Cup feed | Security | News | Rapid TV News
By continuing to use this site you consent to the use of cookies on your device as described in our privacy policy unless you have disabled them. You can change your cookie settings at any time but parts of our site will not function correctly without them. [Close] 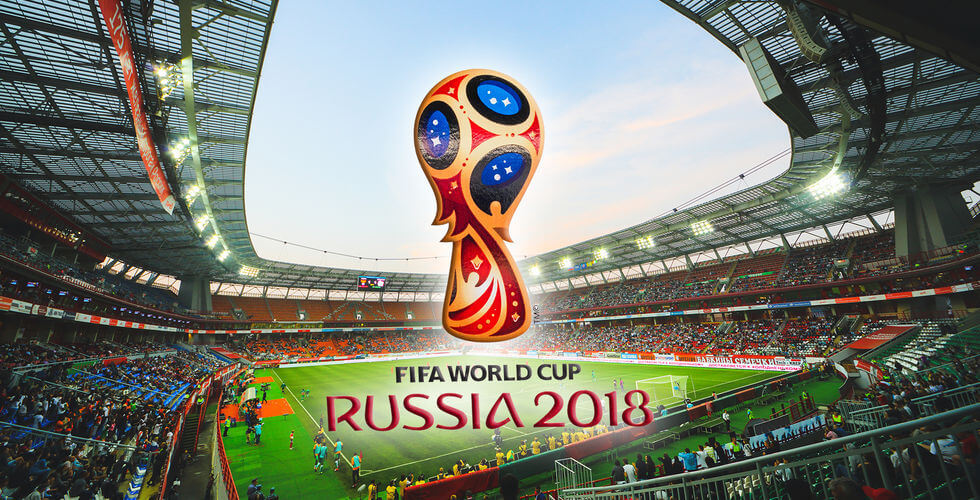 FIFA said it is aware BeoutQ has illegally distributed the opening matches of the World Cup, which kicked off on Thursday in Russia.

Qatar-based beIN Media has been granted, by FIFA, the exclusive media rights to broadcast World Cup matches, among other premium football competitions, across the Middle East and North Africa (MENA).

“FIFA takes infringements of its intellectual property very seriously and is exploring all options to stop the infringement of its rights, including in relation to action against legitimate organisations that are seen to support such illegal activities. We refute that BeoutQ has received any rights from FIFA to broadcast any FIFA event,” the association said in a statement.

The Confédération Africaine de Football (CAF) also reminded the pirate network that “it holds, on an exclusive basis, all the rights pertaining to its competitions, including all the related matches and any related official events, without any restrictions as to content, time, place and law.

“CAF strongly condemns the practice of the audiovisual piracy of sport events, a real scourge for our industry,” the confederation said.

“CAF is determined to take all necessary against beoutQ if any of CAF matches is pirated.”

beIN Media is making 22 of the World Cup’s 64 football matches freely available by satellite viewers across the Arab world, and is offering the remainder as part of a paid subscription either online, via satellite, or through IPTV or cable providers in the region.