iQIYI teams with Chen Kaige for online drama | Programming | News | Rapid TV News
By continuing to use this site you consent to the use of cookies on your device as described in our privacy policy unless you have disabled them. You can change your cookie settings at any time but parts of our site will not function correctly without them. [Close] 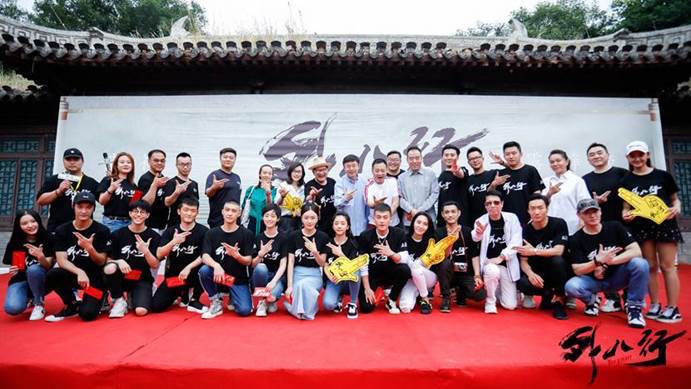 Shooting has begun on the drama, called The Eight, which is set in Paris and China amid the turmoil of the early Republican era. It tells the story of a young Chinese man who is influenced by both Chinese and Western culture and is drawn to the criminal underworld while fighting to save China’s independence.

Chen, who directed acclaimed films Farewell, My Concubine, The Emperor and the Assassin, and Forever Enthralled, is executive producer of The Eight. He was responsible for the script and has been deeply involved in every aspect of the series, from casting to editing to cinematography.

“The rise of premium internet dramas has opened up a huge space for creative innovation,” said Chen Kaige. “With this freedom, directors can now approach storytelling from many different dimensions and create deeper, more richly drawn characters.”

Last year iQIYI worked with filmmakers Han Sanping and Chen Guofu to produce dramas Burning Ice and Tientsin Mystic, both of which became part of the first slate of Chinese dramas to stream on Netflix.