Telemundo preps to deliver World Cup cross-platform ratings | Ratings/Measurement | News | Rapid TV News
By continuing to use this site you consent to the use of cookies on your device as described in our privacy policy unless you have disabled them. You can change your cookie settings at any time but parts of our site will not function correctly without them. [Close]

Spanish-language home of the World Cup in the US, Telemundo Deportes is to report ratings, viewership, and consumption figures measured across different screens. 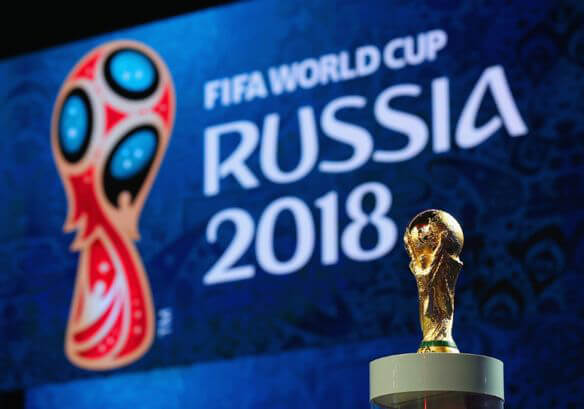 The NBCUniversal company will be using its own standard Total Audience Delivery (TAD), which was launched for the first time during the Winter Olympics.
TAD measures viewership across all platforms that are presenting the World Cup, including broadcast television, cable and streaming on phones, tablets, desktops, and connected TVs.

According to the US Hispanic network, complete ratings and viewership for the World Cup will be reported regularly during the tournament, starting with the opening game and weekend ratings. Nielsen local overnight ratings for Telemundo’s top markets will also be distributed.

By delivering cross-platform viewership figures Telemundo is looking to strengthen its position in the TV and advertising markets after making a significant investment in securing rights to the World Cup and having deployed an ambitious coverage strategy.