Egypt compels FIFA to offer free-to-air World Cup TV rights | Broadcast | News | Rapid TV News
By continuing to use this site you consent to the use of cookies on your device as described in our privacy policy unless you have disabled them. You can change your cookie settings at any time but parts of our site will not function correctly without them. [Close]

Egypt has urged FIFA to make its World Cup TV rights available immediately to the country’s terrestrial broadcasters, after what it claims is an infringement of competition law. 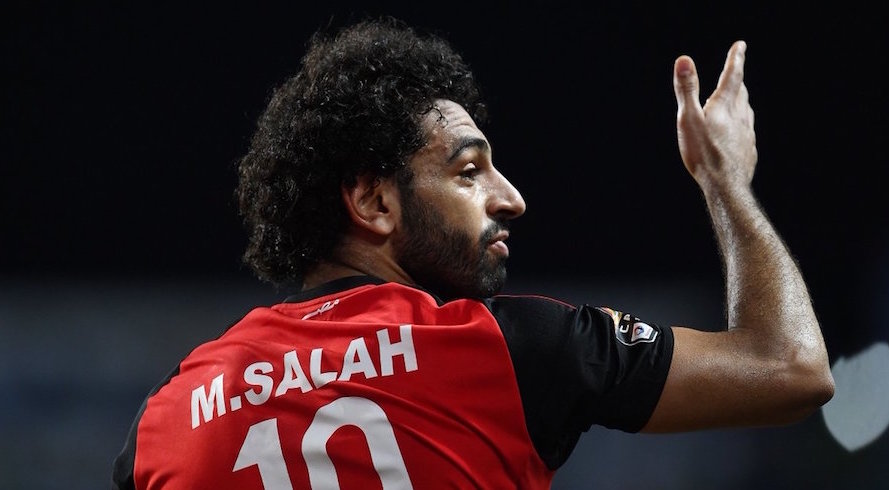 Pay-TV broadcaster beIN holds the exclusive media rights to the international football tournament, in which Egypt’s national team is participating for the first time in 28 years, across the entire Middle East and North Africa (MENA) region.

In a statement, the Egyptian Competition Authority (ECA) claimed that Qatar-based beIN Media was awarded the rights “in absence of fair, or transparent or non-discriminatory tendering procedures.

“It has also been noted that granting the full range of rights as a single bundled package exclusively to one single entity for such an extended period of time is contrary to the FIFA’s established practice in other countries and regions worldwide,” the ECA added. “FIFA contravened its own TV licensing policy, by virtue of which 22 matches must be made available on free-to-air terrestrial channels, that include all home team matches, the opening match, semi-finals and the final,” the authority stated.

The ECA has now requested the world governing body for football make the matches available to the Egyptian National Media Authority, “particularly, the Egyptian national football team matches, the opening match, three matches of the last 16 matches, the quarter-finals, the semi-finals and the final match of the tournament”.

On the eve of the World Cup’s opening match between hosts Russia and Saudi Arabia, FIFA has not yet responded to Egypt’s request.

It is not the first time that Egypt has resorted to anti-competition law over pay-TV practices. Earlier this year beIN Media was fined EGP400 million (over US$22.6 million) by an Egyptian court for violating Egyptian competition protection legislation.

Egypt’s national football team faces Uruguay in its first World Cup match on Friday (15 June), followed by group stage fixtures with Russia on 19 June and Saudi Arabia on 25 June. The North African nation is pinning its hopes on its talisman striker Mohamed Salah, who has returned from injury in the recent Champions League final to join the team in Russia.