4K becomes the norm for LATAM World Cup broadcasting | 4K/UltraHD | News | Rapid TV News
By continuing to use this site you consent to the use of cookies on your device as described in our privacy policy unless you have disabled them. You can change your cookie settings at any time but parts of our site will not function correctly without them. [Close] 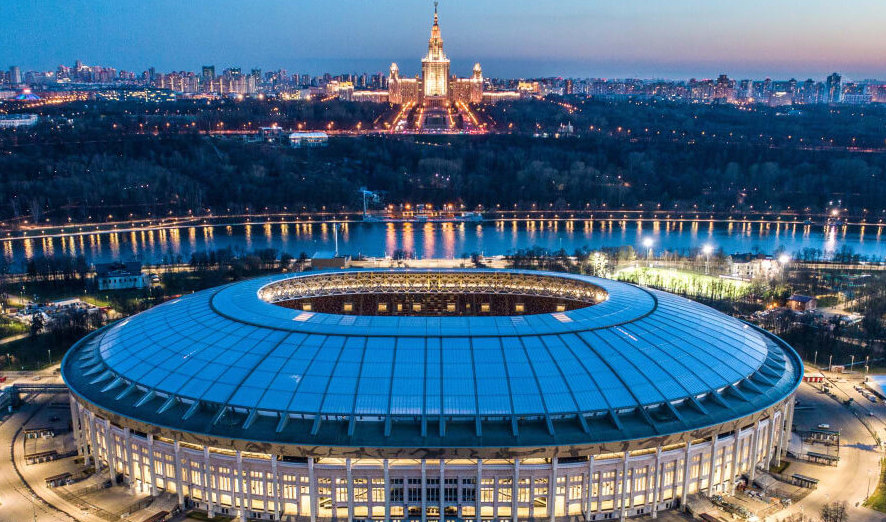 While Russia 2018 programming won’t be available in 4K in other football-loving countries like Spain, an Ultra HD option will be for the first time ready for most of Latin American pay-TV subscribers.

The first operator to unveil its Ultra HD plans was DIRECTV, which holds exclusivity for 32 of the games across the region. The 4K feed, which will be broadcast in Argentina, Chile, Colombia, Ecuador, Peru and Uruguay, won’t be exclusive of the AT&T-owned player.

Argentina’s leading telco has just announced that it will distribute a 4K set-top box for its subscribers to access the DIRECTV Sports Ultra HD signal. Both new customers and existing HD subscribers will be entitled to order the 4K box, having to pay $138 for the installation but not for the device itself.

In Brazil, where World Cup rights are owned by Globo, 4K has moved in a different direction. The giant broadcaster enabled an Ultra HD signal for the pay-TV channel SporTV, which was initially to be only available for certain Samsung Smart TV models. However, over the last days, pay-TV players such as Claro, NET and Oi have reached agreements with Globo to add the 4K feed to their line-ups.

In Mexico, where DIRECTV is neither available, 4K broadcast will be carried on Televisa Deportes but only for Hisense Ultra HD TV sets, following an exclusive agreement between the leading media group and the manufacturer.

In addition to Ultra HD, pay-TV coverage, Latin Americans will also have some of the games available through local, free-to-air broadcasters.
Tweet