Channel 4 claims UK first with Google AI partnership | Infrastructure | News | Rapid TV News
By continuing to use this site you consent to the use of cookies on your device as described in our privacy policy unless you have disabled them. You can change your cookie settings at any time but parts of our site will not function correctly without them. [Close]

Effective immediately, viewers of the All 4 on-demand service from Channel 4 can ask the Google Assistant to play their favourite shows from on Chromecast, from their Google Home and Google Home Mini. 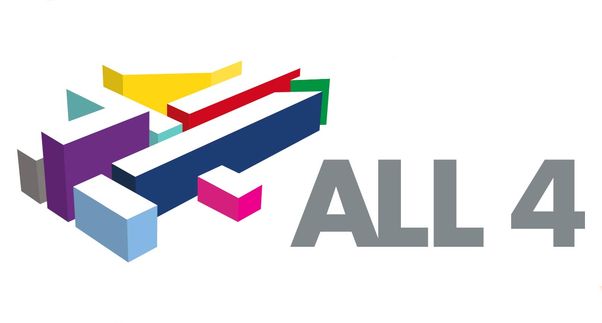 The UK broadcaster’s third largest broadcaster said that its adoption of the artificial intelligence system represents the first time a UK on-demand TV service has become integrated with the service across Google’s family of Home devices.

All 4 is available across over 20 platforms including mobile and tablet, games consoles, big screens and online. It is also available via third-party providers, such as Sky and Virgin Media. Viewers have been able to cast their favourite Channel 4 content directly to their TV, using a Chromecast, since 2015. A viewer will now be able to say for example, “Ok Google, play Gogglebox on All 4”, and the TV will access the series from the All 4 app via Chromecast.

“We have a great track record in partnering with platforms on new innovations,” explained Channel 4 head of distribution and platform partnerships Carl Pfeiffer, “so we’re really excited to be able to launch our first major voice integration with Google, enabling viewers to watch Channel 4 shows quickly on their big screens at home.”

Added Edward Kenney, head of UK product partnerships, Google Home: “We are delighted that Channel 4 viewers in the UK will be able to easily access their favourite TV programmes using simple voice commands. One of the joys of Google Home is to assist in making life’s tasks easier, simpler and more fun for everyone.”