ETB launches VOD through HbbTV technology | VOD | News | Rapid TV News
By continuing to use this site you consent to the use of cookies on your device as described in our privacy policy unless you have disabled them. You can change your cookie settings at any time but parts of our site will not function correctly without them. [Close] 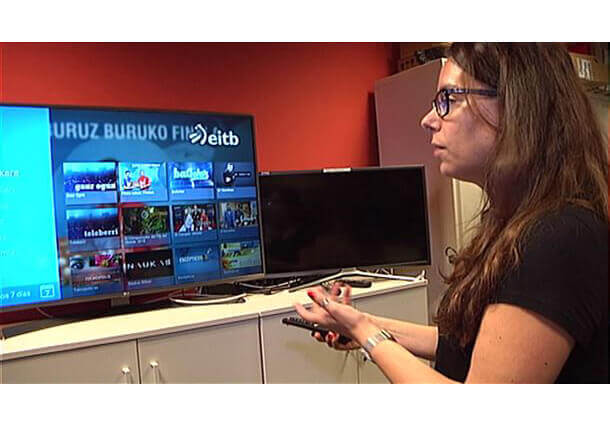 Through connected, smart TV screens, DTT viewers will get access to an enriched free-to-air (FTA) platform which will enables them to restart the live show and access the EiTB A la Carta VOD service.

The platform will include the broadcaster’s own VOD catalogue as well as the entire programming of the last seven days to watch on-demand.

“The service also includes the group’s radio feeds. Through the TV set, users will have access to Radio Euskadi, Euskadi Irratia, Radio Vitoria, Gaztea or EiTB Musika. While listening to radio different pictures of the Basque Country will be shown on screen,” pointed out the regional public broadcaster.