Viu launches FIFA World Cup satire in MENA | Programming | News | Rapid TV News
By continuing to use this site you consent to the use of cookies on your device as described in our privacy policy unless you have disabled them. You can change your cookie settings at any time but parts of our site will not function correctly without them. [Close] 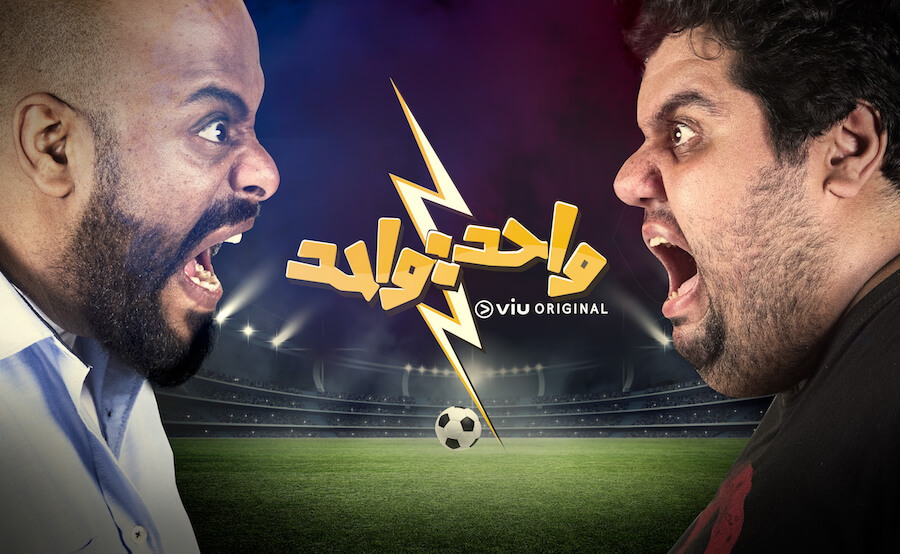 Wahid: Wahid will be hosted by two comedians from Egypt and Saudi Arabia, two of the regional representatives at the forthcoming World Cup. Ayman Wattar, the Egyptian comedian known for Ramadan Galak and Tickling Giants, and Shakir Al Sharif from the Saudi Jeddah Comedy Club will front the show.

“There is much excitement for the FIFA World Cup in the Middle East, and shows discussing and dissecting the game are very common for football fanatics. At Viu, we wanted to create something different to resonate with a wider target audience including the seasonal football watchers, which led us to Wahid:Wahid wherein the hosts will be interacting with our fans real-time during the show,” said Wesam Kattan, vice president content & brand marketing, Vuclip MENA.

“Egypt and Saudi Arabia not only are qualified for this year’s World Cup in Russia, they will also actually be playing against each other! Bringing together these two countries on our platform was our next natural step.”

The 11 episodes, which will air exclusively on Viu, will each be divided into five segments. They will provide a light hearted take on the news from the World Cup, song performances and real time social interactions to fan posts by the show’s hosts.

The Viu video-on-demand (VOD) app can be downloaded on Google’s Play Store and Apple’s App Store.