Apple adds JJ Abrams/Sara Bareilles to content mix | Programming | News | Rapid TV News
By continuing to use this site you consent to the use of cookies on your device as described in our privacy policy unless you have disabled them. You can change your cookie settings at any time but parts of our site will not function correctly without them. [Close]

Beefing up its content portfolio, Apple has given a ten-episode series order to Little Voice, a half-hour show that explores the universal journey of finding your authentic voice in your early 20s. 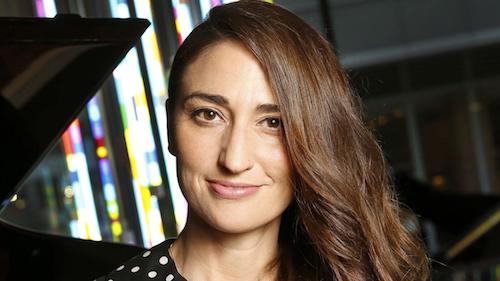 Executive-produced by JJ Abrams, Sara Bareilles and I Am Sam director Jessie Nelson (also the showrunner and director of the first episode), the show is from Abrams’ Bad Robot Productions in association with Warner Bros Television. Bareilles will provide original music.

Little Voice joins other upcoming series for the tech giant’s line-up of originals, including three from Reese Witherspoon’s Hello Sunshine production firm: a morning-show drama starring Witherspoon and Jennifer Aniston; Are You Sleeping starring Octavia Spencer; and a comedy with Kristen Wiig.

Apple has also signed on Steven Spielberg’s Amazing Stories, a Ron Moore space drama, See from Steven Knight and Francis Lawrence, and a psychological thriller from M. Night Shyamalan, among others.