Viacom, Turner triumph in Argentinean TV fest | Programming | News | Rapid TV News
By continuing to use this site you consent to the use of cookies on your device as described in our privacy policy unless you have disabled them. You can change your cookie settings at any time but parts of our site will not function correctly without them. [Close] 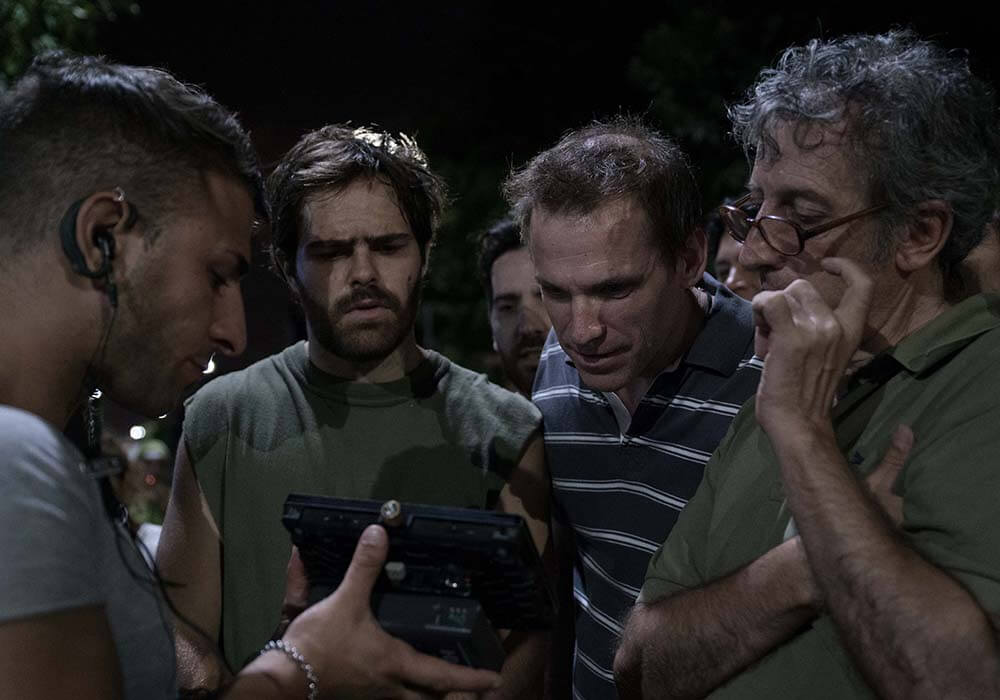 The TV show, which has been broadcast throughout Latin America and is about to premiere its second season, was awarded with six prizes, including best fiction and best actor, and the Martín Fierro de Oro, one of the most-coveted awards for Argentina’s television.

According to Turner, the show’s second season, which is still being produced, will premiere across LATAM on TNT Series and TNT in Argentina. Only after, the six-episodes season will be shown by Viacom’s free-to-air (FTA) network Telefe.

Un gallo para Esculapio, which topped viewing figures in the country in 2017, had already triumphed at Premios Tato, winning 11 awards.