SES Video packs punch for Ultra HD with iNDEMAND live PPV boxing | Satellite | News | Rapid TV News
By continuing to use this site you consent to the use of cookies on your device as described in our privacy policy unless you have disabled them. You can change your cookie settings at any time but parts of our site will not function correctly without them. [Close]

The first bare knuckle fighting championship since 1889 is to be delivered to sports fans across the US to cable pay-TV providers and their subscribers in 4K, through the iNDEMAND pay-per-view (PPV) service on the SES Ultra HD platform. 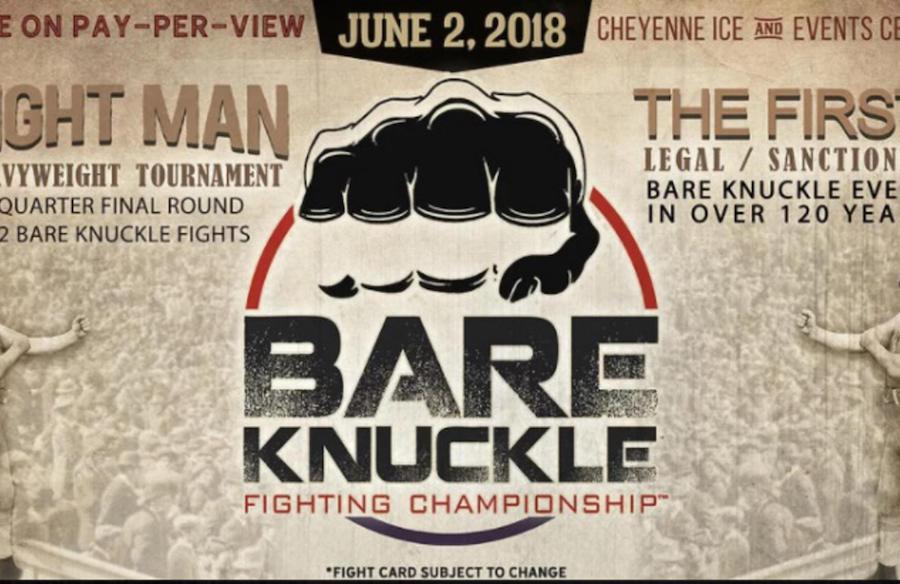 The event, produced by Multivision Media, will be broadcast live from the Cheyenne Ice and Events Centre in Cheyenne, Wyoming on 2 June at 21: 00 ET. It will be available across the country to cable and IPTV providers signed on to SES’s pre-packaged 4K solution and offered through the SES Events channel, which is part of the UHD line-up hosted on the SES Ultra HD platform. This channel is dedicated to live events and is readily available for pay- TV operators in North America who would like to broadcast in 4K.

“Events like the Bare Knuckle Fighting Championship are immersive building blocks toward an exciting future in Ultra HD television,” said John Schultz, vice president of broadcast operations for iNDEMAND. “The partnership between iNDEMAND and SES has been a tremendous driver behind the emergence of 4K pay-per-view sporting events, which offer up a compelling Ultra HD television viewing experience.”