Nearly two-fifths of US broadband households have streaming media player | Media Analysis | Business | News | Rapid TV News
By continuing to use this site you consent to the use of cookies on your device as described in our privacy policy unless you have disabled them. You can change your cookie settings at any time but parts of our site will not function correctly without them. [Close]

Nearly two-fifths of US broadband households have streaming media player

Research from Parks Associates has revealed that ownership of streaming media players in US broadband households has shot up over the decade, rising from about 6% in 2010 to almost 40% at the beginning of 2018. 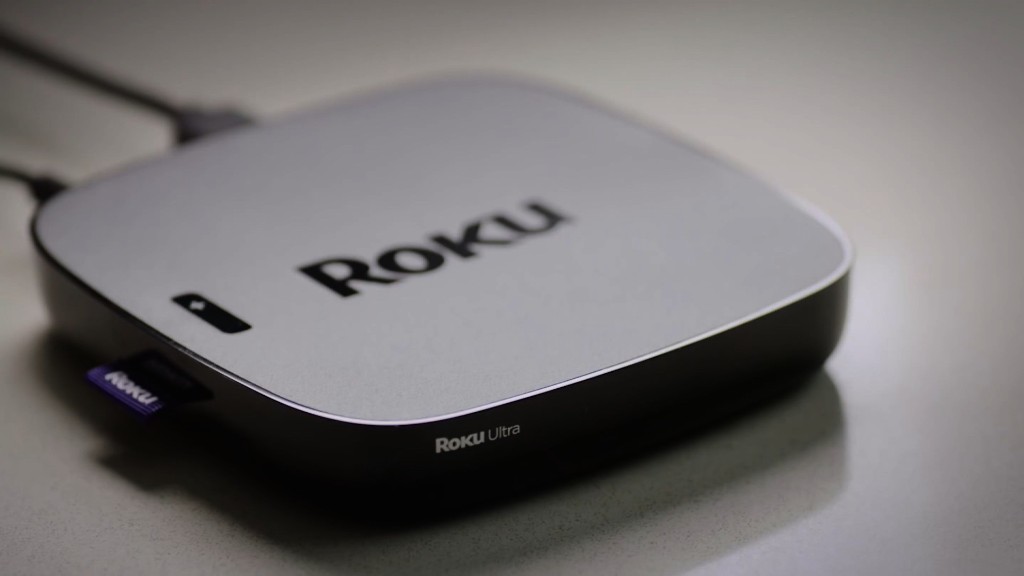 The analyst said that since their inception about a decade ago, consumers have purchased streaming media players due to their modern and friendly user-interfaces, wide app support, and low cost, making them easier to upgrade and replace than a television set.

The Smart TVs vs. Streaming Media Players: Winning Over Consumers report revealed that almost half of smart TV owners in the survey indicated that they also own a streaming media player. Yet even though adoption of streaming media players was close to 40%, more than half of US broadband households own a smart TV. Ease-of-use was the most important factor to consumers when it comes to choosing which entertainment device to use, and these two devices are competing directly in terms of usage, while usage of gaming consoles for video has declined.

The data showed that more than 70% of streaming media player (SMP) owners use their devices at least once per week, compared with 59% of smart TV owners. In terms of usage, 44% of SMP owners use their device daily as compared with 37% of smart TV owners. Between 2015 and 2017, flat-panel purchases including 4K/Ultra HD technology rose from 14% to 30% among US broadband households.

In terms of SMP usability, consumers scored Roku, Apple TV and Amazon’s Fire TV highly. When ranking these devices, Roku holds the lead in multiple usability categories, while the Apple TV leads in terms of gaming and the ability to purchase content. Amazon’s share of streaming media players owned in US broadband households increased by 4% since 2017, taking some of Google’s share of the installed base. Roku’s share has held steady at 37% for the past year.

“Amazon’s Fire TV has moved up to second place in the ease-of-setup category and is close to the Apple TV’s score in several more, including ease of finding something to watch and ease of purchasing content, which could account in part for its growing market share,” explained Parks Associates research analyst and Smart TVs vs. Streaming Media Players: Winning Over Consumers report author Kristen Hanich. “Smart TVs earned the highest net promoter score (NPS) among consumers out of all the CE products Parks Associates tested, but streaming media players still have higher usage rates, indicating these devices have firmly established their role in their ability to connect users with content quickly and easily.”