MarVista, Robyn Snyder sign exclusive production agreement | Deals | News | Rapid TV News
By continuing to use this site you consent to the use of cookies on your device as described in our privacy policy unless you have disabled them. You can change your cookie settings at any time but parts of our site will not function correctly without them. [Close]

MarVista Entertainment has inked an exclusive production agreement with Robyn Snyder’s Front Row Films to focus on the creation and development of films and series originating from intellectual property and other sources. 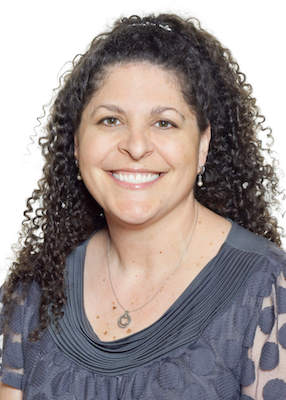 The partnership, supported by a targeted development fund from MarVista, will comprise approximately 15 projects in total.

The slate will kick off with two series: Deprivers, based on the best-selling book by Steven-Elliot Altman with a script written by David Simkins, and Story of My Life, a family series from Emmy Award-winning director Marc Buckland.

Projects also include a feature, Prada & Prejudice (inspired by the book by Mandy Hubbard), with Debby Ryan set to star and produce.

Snyder will meanwhile continue on a handful of projects already in development, including the King Kong Skull Island series and Godwinks telefilm.

“I am grateful for her many contributions and proud of all that we have accomplished together. I am also very excited to now support Robyn’s decision to follow her passion and leverage her myriad skills as a top-notch producer by forming her own production entity. Robyn’s extensive expertise to source out original IP will be invaluable to both of our companies by continuing to expand the MarVista catalogue, whether by developing and producing exclusively for MarVista as an outside producer or identifying and selling projects for MarVista to produce, while also continuing to serve as a valued advisor to MarVista’s development team.”