Middle East SVOD subs to reach 14MN in 2023 | Media Analysis | Business
By continuing to use this site you consent to the use of cookies on your device as described in our privacy policy unless you have disabled them. You can change your cookie settings at any time but parts of our site will not function correctly without them. [Close]

A survey from Dataxis on the evolution of the digital video market in Middle East has revealed an industry set to grow significantly over the next five years, driven mainly by subscription video-on-demand (SVOD). 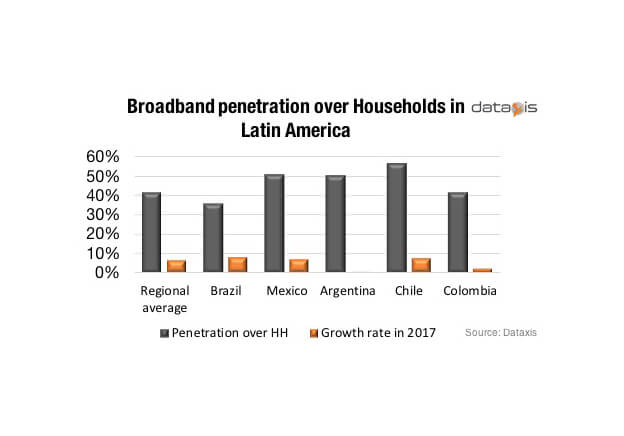 The research forecasts that SVOD will account for 14 million subscribers by 2023, rising from around 3 million in 2017. Turkey, Saudi Arabia and UAE will continue to count among the leading countries in terms of subscribers and revenues.

Importantly, Dataxis says that even though the blended average revenue per user (ARPU) remains under $5 in the region, digital video revenues are set to increase substantially, with SVOD revenues accounting for almost 90% of the total in 2023.

Yet the analyst cautions that the market remains far from reaching its full potential. It added that the predicted strong take off must be seen in relation to the overwhelming presence of free-to-air content and with the persistent lack of connectivity in certain countries in the region. Dataxis thus expects the market to continue to rise provided that the deployment of broadband and a notable change in habits spread throughout the region.