Star India celebrates as IPL 2018 draws 700MN viewers | Ratings/Measurement | News | Rapid TV News
By continuing to use this site you consent to the use of cookies on your device as described in our privacy policy unless you have disabled them. You can change your cookie settings at any time but parts of our site will not function correctly without them. [Close]

Star India saw 700 million viewers tune in across its platforms to watch this year’s Indian Premier League (IPL) T20 tournament, with 200 million of those streaming the action via Hotstar. 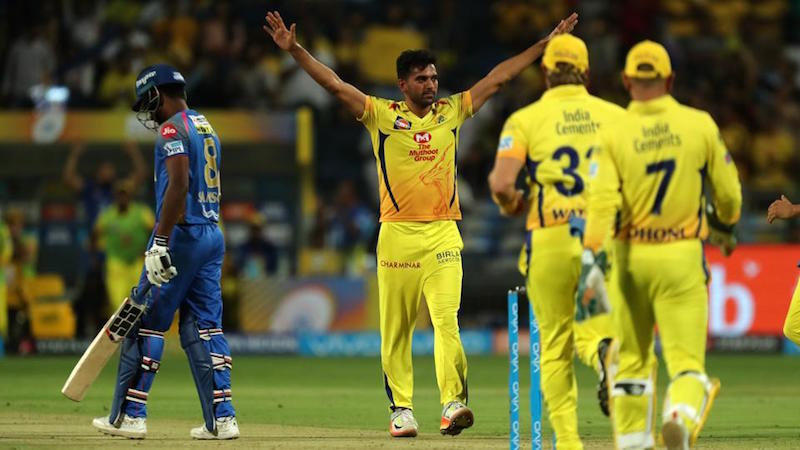 Some 28% of Star’s total audience consumed the cricketing action online this year, with the final on Sunday (27 May) drawing a peak of 10.3 million simultaneous users on Hotstar: yet another record for live streaming of any event worldwide.

Preliminary figures indicate the total viewership of IPL grew by 40% from about 500 million last year and online viewership more than doubled this season.

IPL 2018’s final match was broadcast in eight languages on 17 TV channels across the Star network, as well as Hotstar. All 11 feeds were all available on demand on Hotstar. The service breached the 10 million mark two balls before the Chennai Super Kings claimed the trophy for the third time in the tournament’s eleven year history.

“When we launched Hotstar in 2015, the belief was that mobile video would be dominated by short form user generated clips. We were constantly reminded that the Internet was not yet ready for hosting big television events. And many digital platforms were pushing the narrative that the future of advertising would be very different from classic television, that marketers would move towards “skip” ads and “zero second” ads. We were sceptical of this narrative,” said Ajit Mohan.

“Thoughtful technology companies now have the scale and expertise to deliver big global events elegantly. It is clear that people still gravitate towards well-crafted stories, whether TV shows, movies, sports or news. And, marketers still value consumers who are actually engaged and paying attention. Mobile video is now mainstream. And we are proud that Hotstar is shaping this new world.”

Parimal Pandya, vice president, media, APJ, Akamai Technologies said: “10.3 million concurrent viewers is, without a shadow of a doubt, the most that have ever tuned in to watch live action of any kind delivered online. Supporting broadcast-level scale, quality, and end user experience is a tough technical challenge to solve, and Akamai is pleased to have delivered a superior service during the course of the VIVO IPL 2018.”

Star India bundled digital and TV advertising spots for this IPL to key sponsors such as Coca Cola and Vivo, along with other companies. Star India’s managing director, Sanjay Gupta told Business Standard that most of the tournament’s 125 advertisers bought advertising space on both platforms.

“In the next five years both online and TV viewership will grow and complement each other. This is because India is still a very under-penetrated market and consumption of TV continues to be very low. And Star has made a big bet on convergence,” said Sanjay Gupta, Star India’s MD.