RedOne to provide music for beIN’s World Cup coverage | Programming | News | Rapid TV News
By continuing to use this site you consent to the use of cookies on your device as described in our privacy policy unless you have disabled them. You can change your cookie settings at any time but parts of our site will not function correctly without them. [Close] 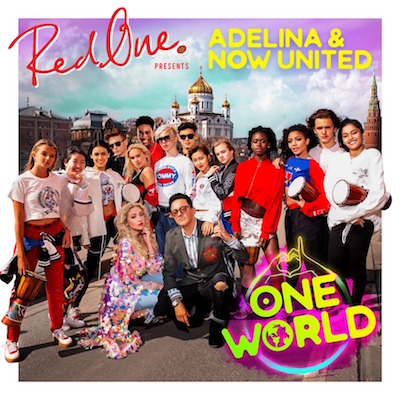 RedOne, who has won three Grammys and written and produced hits for Lady Gaga, Jennifer Lopez, Enrique Iglesias and Usher, is now working on introducing new talent. One World is the first single from this latest endeavour.

The anthem will be released on 30 May, along with a video directed by Daniel Zlotin, filmed in the Russian capital Moscow and Moroccan seaside resort Agadir.

It will be featured on all beIN Sports channels during the month-long football fiesta across the Middle East, North Africa (MENA) region and in France.

The prestigious football tournament kicks off on 14 June, with Russia taking on Saudi Arabia in Moscow’s Luzhniki Stadium. The final will be held in the same venue on 15 July 2018.