Orange-Discovery alliance brings Eurosport 4K coverage to Spain | 4K/UltraHD | News | Rapid TV News
By continuing to use this site you consent to the use of cookies on your device as described in our privacy policy unless you have disabled them. You can change your cookie settings at any time but parts of our site will not function correctly without them. [Close]

During the French Open tennis championship at Roland Garros, Eurosport’s Ultra HD feed will be available from the Spanish version of Orange TV. 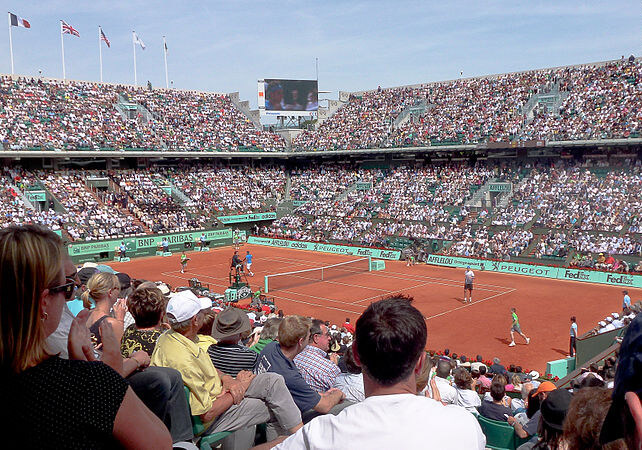 Following the agreement between the French telco and Discovery Networks, the action at Court Philippe Chatrier will be available in 4K for Orange TV subscribers.

Eurosport 4K will be only distributed between 27 May and 10 June, delivering around 100 hours of live tennis programming.

In addition to the Ultra HD feed, the entire tournament will be available in HD quality through the Eurosport 1 and Eurosport 2 signals.

Through this move, Orange TV says that it is continuing its expansion of its Ultra HD footprint in Spain, where it recently launched a premium 4K series network.
Tweet