Harry and Meghan’s royal wedding gets millions in the US out of bed early | Ratings/Measurement | News | Rapid TV News
By continuing to use this site you consent to the use of cookies on your device as described in our privacy policy unless you have disabled them. You can change your cookie settings at any time but parts of our site will not function correctly without them. [Close]

About 29.2 million people woke up early on Saturday morning in the US to watch Prince Harry wed American TV actress Meghan Markle, according to Nielsen. 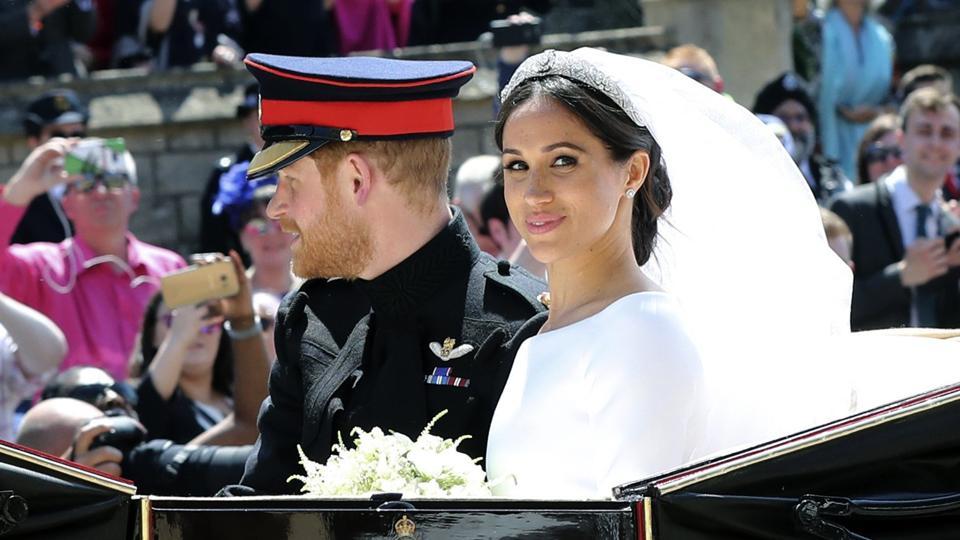 The numbers well surpassed the 22.8 million viewers that watched the last royal wedding, between Prince William and Kate Middleton in 2011.

Watching it live took some commitment: The event took place took place between 7 and 8:15 am Eastern time; and 4 and 5:15 am on the West Coast, on a Saturday.

It’s interesting to compare the audience to the viewership of Princess Diana and Prince Charles’ nuptials in 1981. That event was watched in 14.2 million households out of a total 82.4 homes across just three national broadcast networks – the only outlets available at the time. The latest royal wedding was seen in 23.7 million homes, out of 126.2 million households in the country today. That means 17% of the American population saw Prince Harry’s parents marry; 19% tuned in for their son’s festivities (not counting digital engagement of course).